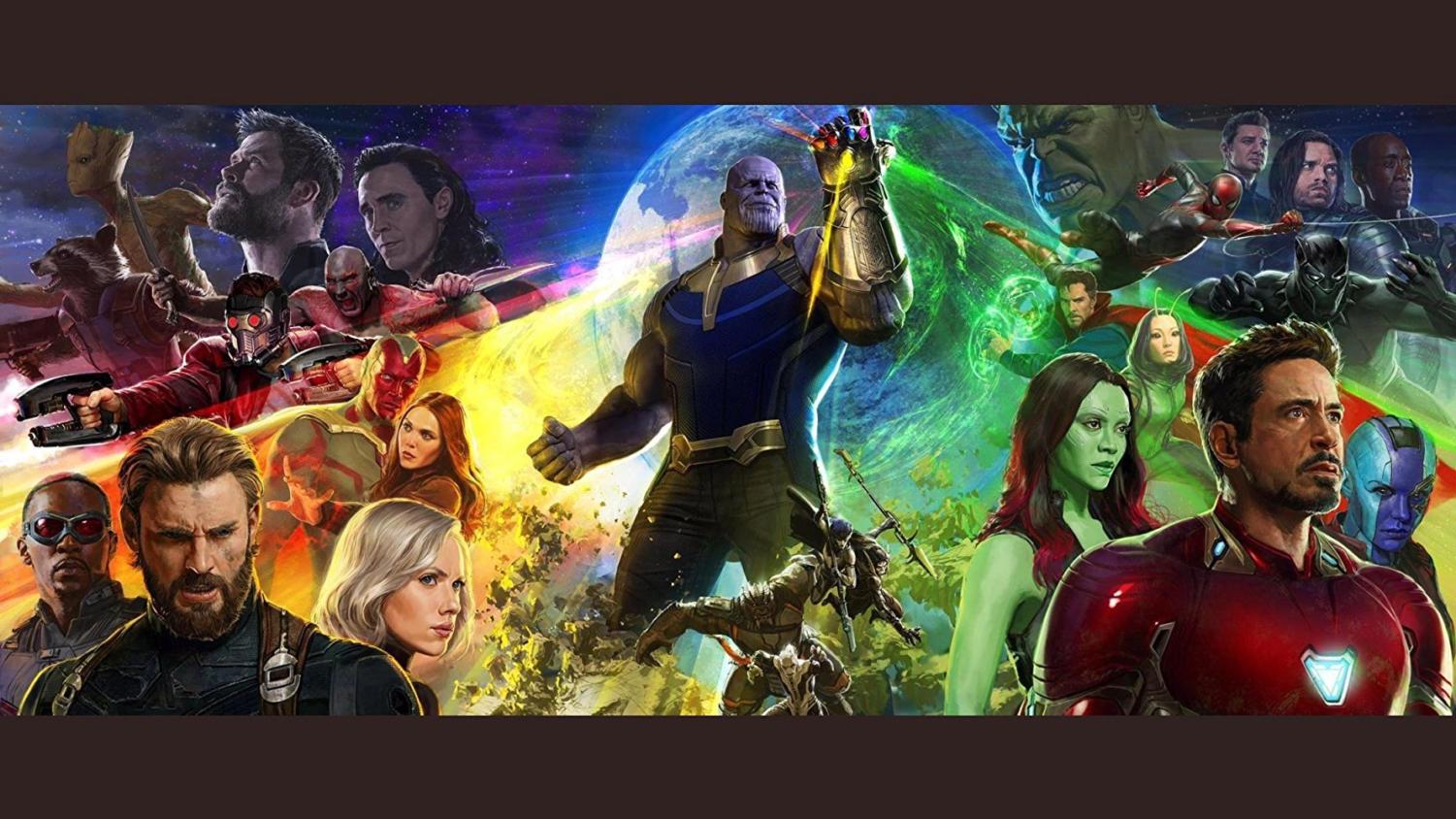 “Before creation itself, there were six singularities. Then the universe exploded into existence, and the remnants of these systems were forged into concentrated ingots… Infinity Stones,” the Collector explained.

If you were counting you may have noticed that those were only five stones. That’s where the Marvel comics come in handy. Since the sixth stone has not been shown in the movies yet, the comics are the most reliable source for discovering its location.

The sixth and final stone, the soul stone, is used in the comics to trap souls in other dimensions. This could be linked to Hela, the goddess of death, in some way.

Thanos is known to be the biological father of Gamora and Nebula. He is also known to live in Sanctuary. He is a powerful being, as he is able to be in contact with multiple Infinity Stones (non-celestials cannot be in contact with any). He wants to “balance” the world, as said in the trailer. “Fun isn’t something one considers when balancing the universe. But this does put a smile on my face.”

Thanos has been known to want balance in everything, even his children. When Nebula failed to best Gamora, she was replaced with a robotic part to make them balanced. Thanos, obviously, has always been obsessed with balance.

But what do students think about the new trailer? There have been many opinions.

Jef Adrinenisens (‘18) said, “I thought it was a little revealing . . . I think it showed a little too much.

Many deaths can be expected from this new MCU movie. One simple way to figure out which characters die is by analyzing their respective actors’ contracts. Many people have done this. Spoilers were so common that Marvel specifically sent out a letter online, the hashtag #ThanosDemandsYourSilence against spoilers. For this article this will be ignored.

Many have made trailer remakes and several frame-by-frame analyses. Parting from those, this is what I speculate.

Many important choices will have to be made by the directors to meet the standards that have been set, no doubt. Hopefully, they will.