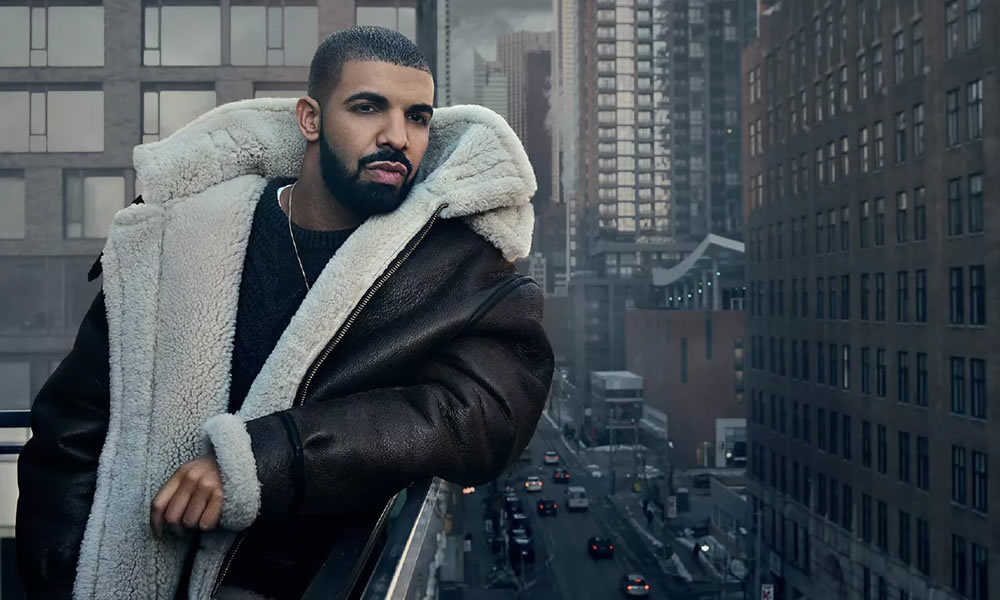 I always thought that people give Drake too much hype for his music, but after listening to his two track single, Scary Hours, I came to the realization that he truly is the legend his fans say he is and that deserves all the attention he and his album have gotten, and much more.”

I always thought that people give Drake too much hype for his music, but after listening to his two track single, Scary Hours, I came to the realization that he truly is the legend his fans say he is and that deserves all the attention he and his album have gotten, and much more.

Scary Hours has set numerous records. The first track, “God’s Plan” is expected to be #1 on this week’s Billboard Hot 100, with double the views of the second song, “Diplomatic Immunity”, which follows right behind. As per Billboard Music, “God’s Plan” has gotten the most global streams in its first week, with more than 60 million listens. It also broke the first day streaming record when it was listened to 14 million times in the first 24 hours after it was released on January 19, 2018. But Drake is not unfamiliar with setting so many records. 2016 marked the year when his album, Views, became the first album to reach 1 billion streams in Apple Music.

The two songs on his single contrast each other, showing the dual dimension of his musical style. “God’s Plan” is entirely R&B, popular among young audiences, while “Diplomatic Immunity” can be described as hard poetry, with powerful layers of meaning in every verse.

We’ve seen several artists come out of the shadows in the last few months, with a transformation of musical style, including Taylor Swift, Cardi B, and Harry Styles, but how Drake has changed is a little more unique. Unlike most other rappers, he can not only spit straight bars, but his earliest fans know the man can also sing melodiously. When he became mainstream, albums like If You’re Reading This It’s Too Late highlighted his well-known ability to have rap-centric rhythms with empowering lyrics. His newer works have taken us all back to classic Drake, mixing R&B with rap in the best way possible. But some see Scary Hours, “Diplomatic Immunity”, in particular to be clear evidence of Drake’s reemergence in good old rap, and he does so with his confident air that puts everyone else in their place.

Drake is known for his music tending to either be of the pompous and “feel-good” type, like in “Hotline Bling” or the “feel-like-my-heart-is-broken” type, as prominent in “Marvin’s Room”, which Scary Hours is a step away from. It encompasses Drake’s reflection on the relationships he has thus far in his life, and maintains his superiority over all those who doubt him.

“God’s Plan” is a discussion of the social effects Drake has experienced as a result of his fame. He is now familiar with the insincere people, some of which pretend to love him, but in reality are trying to take advantage of him. These individuals continue to be “wishin’.. a lot of bad things on [him]”, despite how many good things he has done for them. His former lovers and perhaps some current are also among that list and Drake makes it clear he cannot give them all his love because he “only loves [his] bed and [his] mama”. To his success, he gives all the credit to God, because “[he] can’t do this on [his] own; someone [is] watching [him] close”. However, he says that whatever has come with the success, i.e. the hate and the haters, are all part of “God’s plan” for him, and he won’t let it bother him. Overall, the song is an effortless bop due to Drake’s smooth rhythm, relatable lyrics, and catchy beat.

“Diplomatic Immunity” has a completely different style than “God’s Plan”. The title itself refers to “an international law that gives foreign diplomats special rights in the country where they are working”, according to Merriam-Webster. With the first line, Drake directly expresses his dislike for that idea, because he feels as though he is on the receiving end of this from people who think “[he’s] slowing down” in his career. He also makes a reference to some of the resiliency he has had to exhibit from his past losses with 2011 and 2017 being major ones, the latter regarding the end of his infamous relationship with JLo. Although like “God’s Plan” in the sense that he discusses his relationships with people during his fame, he also brings up the idea of how unappreciated he is as an artist. A little boasting comes out here, but it’s “all factual”, as he puts it. He takes shots at journalists who give their opinions, without knowing the aforementioned statistical facts that show just how popular he is. Through “Diplomatic Immunity”, Drake asserts his untouchable status in the rap game, knowing nobody can take it away from him.

All in all, Scary Hours is an impressive combination of classic, soft Drake with ruthless, striking Drake, evidentiary in the statement that describes him as a flexible, layered artist who sets the standards all others in the game.