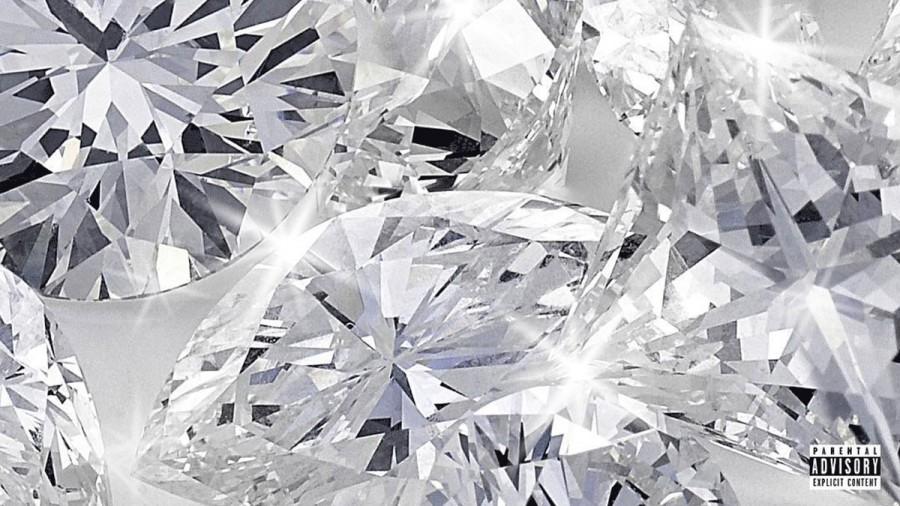 Drake and Future album "What a Time to Be Alive"

The highly anticipated collaboration between rappers Future and Drake, What a Time to Be Alive, was released by Cash Money and Epic Records on September 20, 2015. It is quite a time to be alive for rap fans, with two rap giants at the top of their game and some of the hottest producers in the game working together on one album. With production from Metro Boomin, Southside, and Noah “40” Shebib, sales projections after the first 24 hours of its release predicted that it would “go gold” (500,000+ sales) within the first week. Although it only sold 334,000 pure albums in the first week, it reached #1 on the Billboard Albums Charts in both the US and Canada. WATTBA experienced a significant drop in sales during the second week; only 65,000 copies were sold: 81% less than the first week.

What a Time to be Alive is Drake’s second large project this year. In addition to selling 535,000 copies during the first week, If You’re Reading This It’s Too Late went platinum (selling over 1,000,000 copies) within two months of its release in February. WATTBA is also an exciting addition to one of the most prolific and successful years in Future’s career. The rapper has released three other projects so far this year, with Beast Mode, 56 Nights, and the extremely popular Dirty Sprite 2, which was Future’s first Billboard 200 chart-topper (Rank No. 1, 8/8/15).

WHAT A TIME TO BE ALIVE: MOST ESSENTIAL TRACKS

JUMPMAN, a tribute to Michael Jordan, is easily the most popular banger off the mixtape. Metro Boomin’s flawless, powerful production drives Future’s dark, Atlanta trap feeling throughout the song. The official Jordan Twitter page gave the artists a shoutout, tweeting “Jumpman Jumpman Jumpman” on the day of WATTBA’s release.

Fans created a game based off of the song, similar to Doodle Jump. Players can choose to be Drake, Future, or Metro Boomin and bounce up platforms while “Jumpman Jumpman Jumpman” plays on repeat in the background. Play the game here.

“I just found my tempo like I’m DJ Mustard”: Drake gives Mustard a shout out in this line. He rapped on Mustard’s “Who Do You Love” along with YG in 2014. In an interview on Live with Steve Lobel in March of this this year, Mustard revealed that his favorite rapper was Drake.

Digital Dash, produced by Metro Boomin and Southside, is a banger that overflows with confidence. Digital Dash highlights Drake and Future’s opulent transportation. A “digital dash” is short for a “digital dashboard”, which is only found in extremely high-end cars (see the digital display behind the steering wheel in the Lamborghini Aventador below). Luxury brands such as BMW, Mercedes Benz, Lamborghini, and Rolls Royce are referenced.

Southside, now a very well known independent beat maker, came from 808 Mafia, a production team founded by Southside and Lex Luger. Southside produced much of Future’s Dirty Sprite 2 and nearly all of 56 Nights, and he rose as a reputable producer from those projects.

“I might take Quentin to Follies/ You hate your life, just be honest”: Drake rubs more salt on Meek’s wound in Digital Dash. “Quentin”, or Quentin Miller, is one of Drake’s writers. He was the reason for Meek Mill’s ghostwriting beef with Drake and in this line Drake is thanking Quentin for that. Drake made two more hits (“Charged Up” and “Back to Back”) and, after destroying Meek, became one of the most talked about rappers in the game. He also takes another shot at Meek, saying that he ruined his life.

“Big Rings” is a celebratory song, boasting both rappers’ successes. The snappy minor synth chords along with the deep bass lines are fitting for the song’s bold statements. “I do not chase girls, but they run a mile for me”, says Drake.

Then, Future concludes his verse with: “Who keepin’ score, cause they losin.” One of his jewelers, Elliot Avianne, custom designed some “big rings” for Future and Drake (see below). “World Champions” is engraved on both of them, and also “FBG” for Future and “OVO” for Drake. FBG refers to “Freeband Gang” which are just members of Freebandz, a record label imprint that Future founded in 2011. OVO stands for October’s Very Own, a record label founded by Drake in 2012.