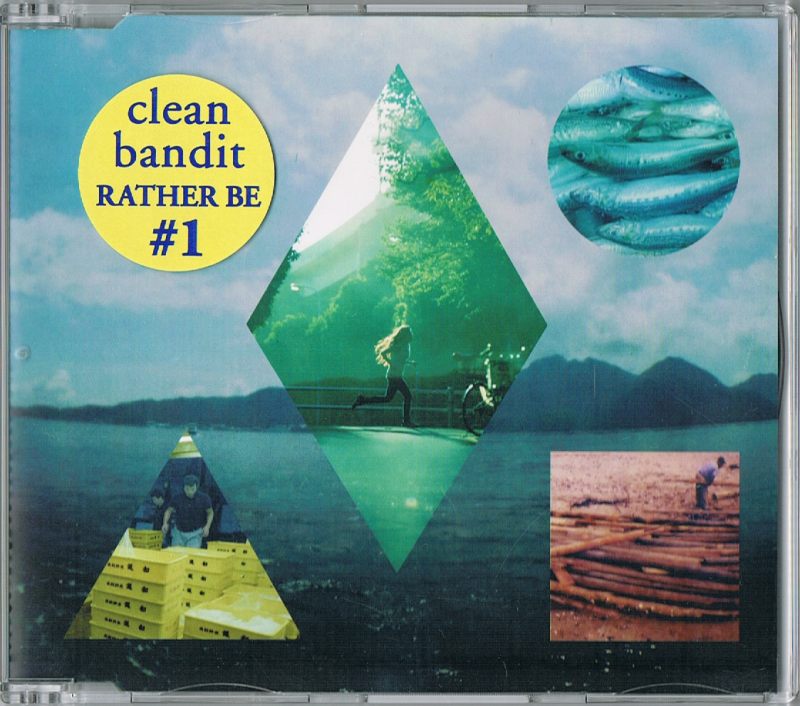 Rather Be by Clean Bandit featuring Jess Glynne ranks number one as the most frequently downloaded song in 2014.

As the year draws to a close, it seems to be a good time to look at the year in review, and in all of its parts. Let’s examine the good, the bad and the ugly in the most telling way possible: through the most popular songs of the year. After compiling the most frequently downloaded songs for 2014, as an indicator of what to expect, this would be the list in review.

In review, the most popular songs of the year seem to be split along two categorizations including rap-based and everything else. Mr. Probz, Pitbull, Iggy Azalea and other rappers and rap producers have been gaining more mainstream appeal by including pop elements. However, they have slid from last year, due to the declining popularity of Macklemore. Sam Smith’s blend of soul and R&B really added a new sound to the year. Also notable is the continued success of Katy Perry, who still holds a top spot with “Dark Horse.” An anomaly would be “All of Me,” which finds itself ranked third despite more acoustic elements. In addition, Bastille brought new life this year into the dying indie pop genre with “Pompeii.”