Call of Duty: Ghosts expected to have positive reviews 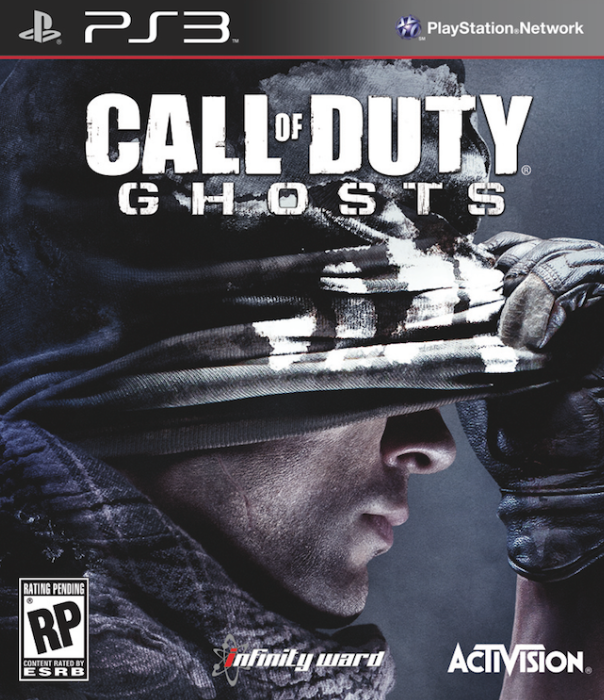 With the holiday season quickly approaching and video game publishers beginning to roll out their AAA game catalogues, it is time once again for video game publisher Activision to release another installment in the massively successful first person shooter Call of Duty series.

Call of Duty: Ghosts is the newest iteration in the Call of Duty series and was developed by Infinity Ward, the video game developer responsible for the bulk of the earlier games in the series, as well as the Call of Duty: Modern Warfare subseries of games.

Call of Duty: Ghosts takes place shortly after America has collapsed and tasks the player to fight as members of an elite group of soldiers known as “Ghosts”.

For years now, the Call of Duty series has been the king of the first person genre in regards to sales, with Call of Duty: Modern Warfare 2, which was released in 2010, being the first video game in existence to reach one billion dollars in sales. Each of the games in the series which followed would also go on to reach the one billion dollar mark, and would do so at a faster pace than the previous game each time.

In terms of reviews so far for the game, the response from critics has been a bit mixed. While some reviewers have enjoyed the game, others have been finding it to be stale in comparison to other games within the same genre.

Not all critics held the same positive view of the game as Lowe, however. One of the stronger voices in criticizing the game has been Paul Tassi, a contributor of the gaming section at Forbes.

“Games can often struggle with actual gameplay, but are salvaged with compelling stories,” wrote Tassi. “The problem now is that Call of Duty campaigns have gameplay lacking in any amount of strategy and barely even attempt to write an effective story at this point.”

Even though Call of Duty Ghosts has not been unanimously praised by critics, it still managed to ship one billion dollars worth of games to retailers within the first week, proving that the game is still just as popular as ever with consumers.