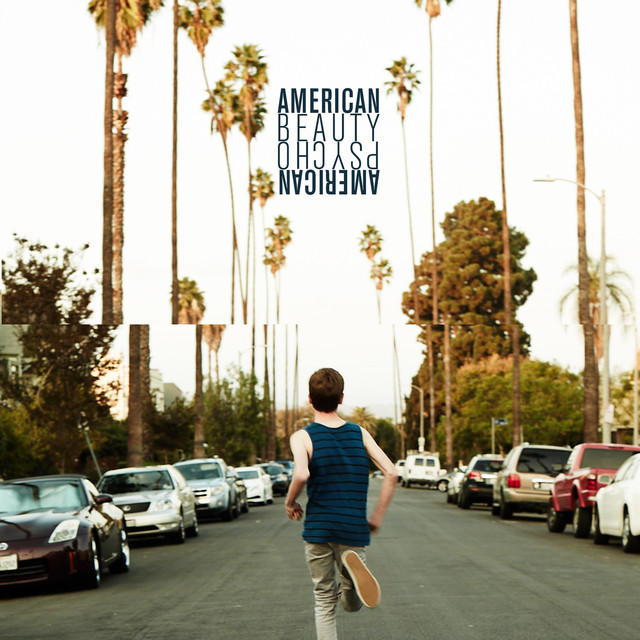 Fall Out Boy is a band that started off strictly as a punk rock band made up of four men. As the band grew more and more popular, its image has shifted. It is now a mix of different genres and is somewhat all over the place. However, whatever the band is doing must be working, due to the album’s success.

There is a lot of sampling on the band’s new album, American Beauty/ American Psycho. This is what makes it so unique. For example, on the album’s lead single, “Centuries,” there are heavy hitting instruments and strong lyrics, but in the background one can hear “do do do” being sung nicely and calmly.

“Uma Thurman” is one of the best songs on the album. It is very catchy and interesting. The guitar in the background is actually the same as the one from the 1960’s sitcom The Munsters.

One song that was not so popular is “Fourth of July.” The song was described as messy with too much going on at once. In the song, the lead singer, Patrick Stump, gets too excited and even gets ahead of himself. On the other hand, in the song, “The Kids are Alright,” Stump slows it down a little bit and the song is very soothing and relaxing.

The lyrics on the album are very special. There is no doubt that Pete Wentz writes interesting lyrics as they make the listeners think and reflect, which is hard to do. Also, while Stump sings, it is very hard not to enjoy the energy his voice gives off, which is another reason behind what makes the album unique.

However, the album has overall been described as confusing. There are many layers of various, different sounds and sometimes it worked, but other times they unfortunately ruined an entire song.