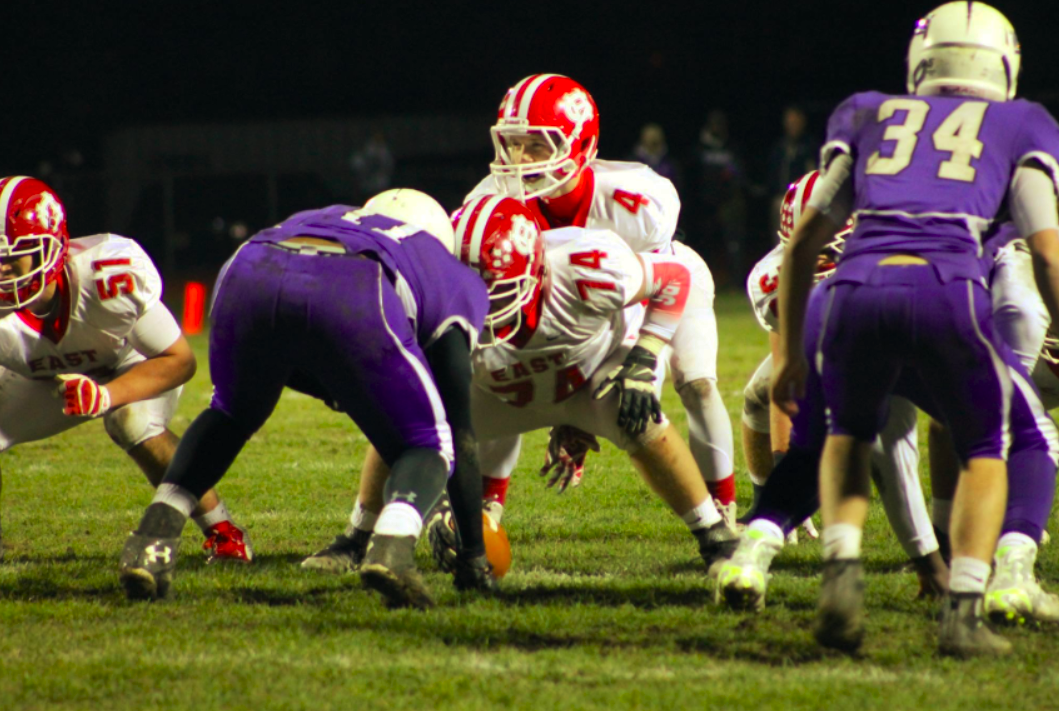 Get ready for the East vs. West Homecoming Football Game

The East Cougars will be going head to head with the West Lions on Wednesday, November 22, in the annual Homecoming Football Game. Check out Sports’ in-depth coverage on the game to learn more about the history of the rivalry between the two schools and the players. And, of course, don’t forget to cast your prediction on who you think will win! 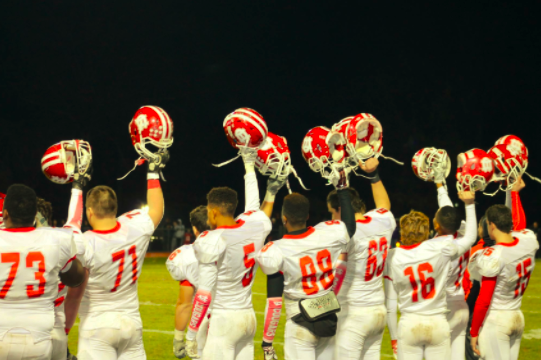 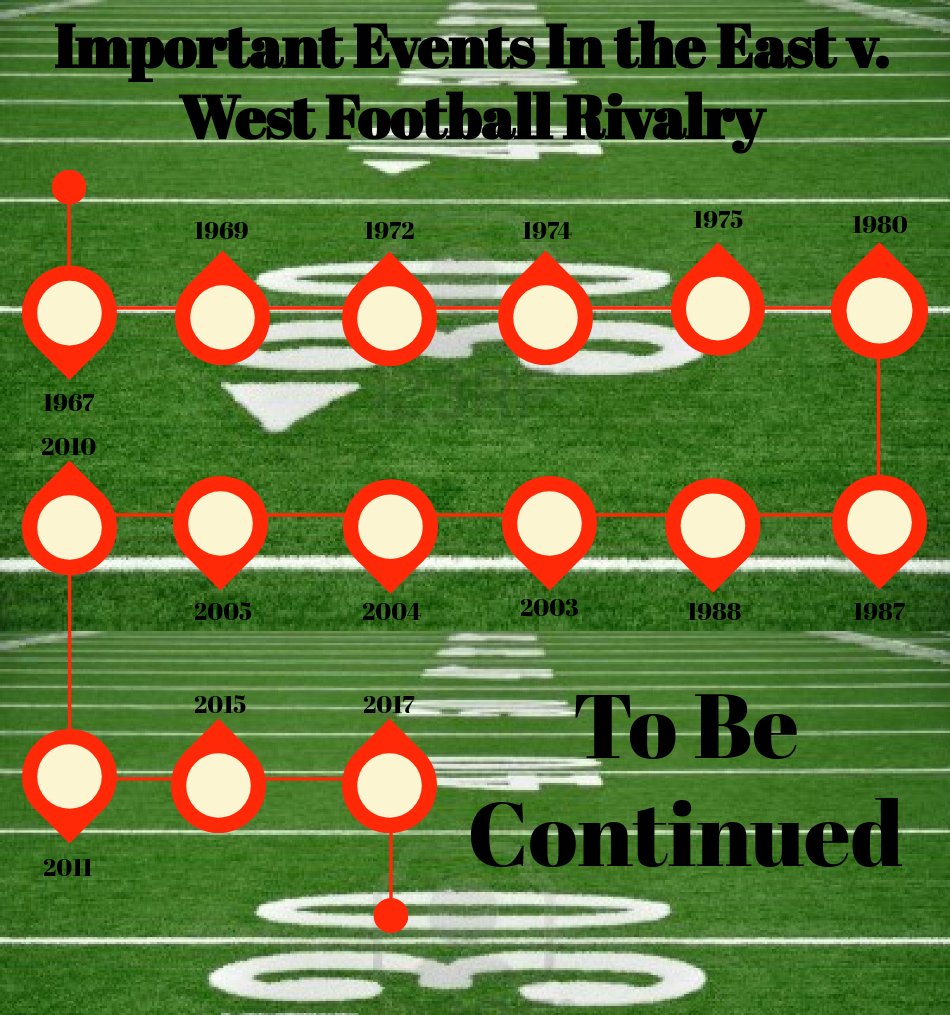