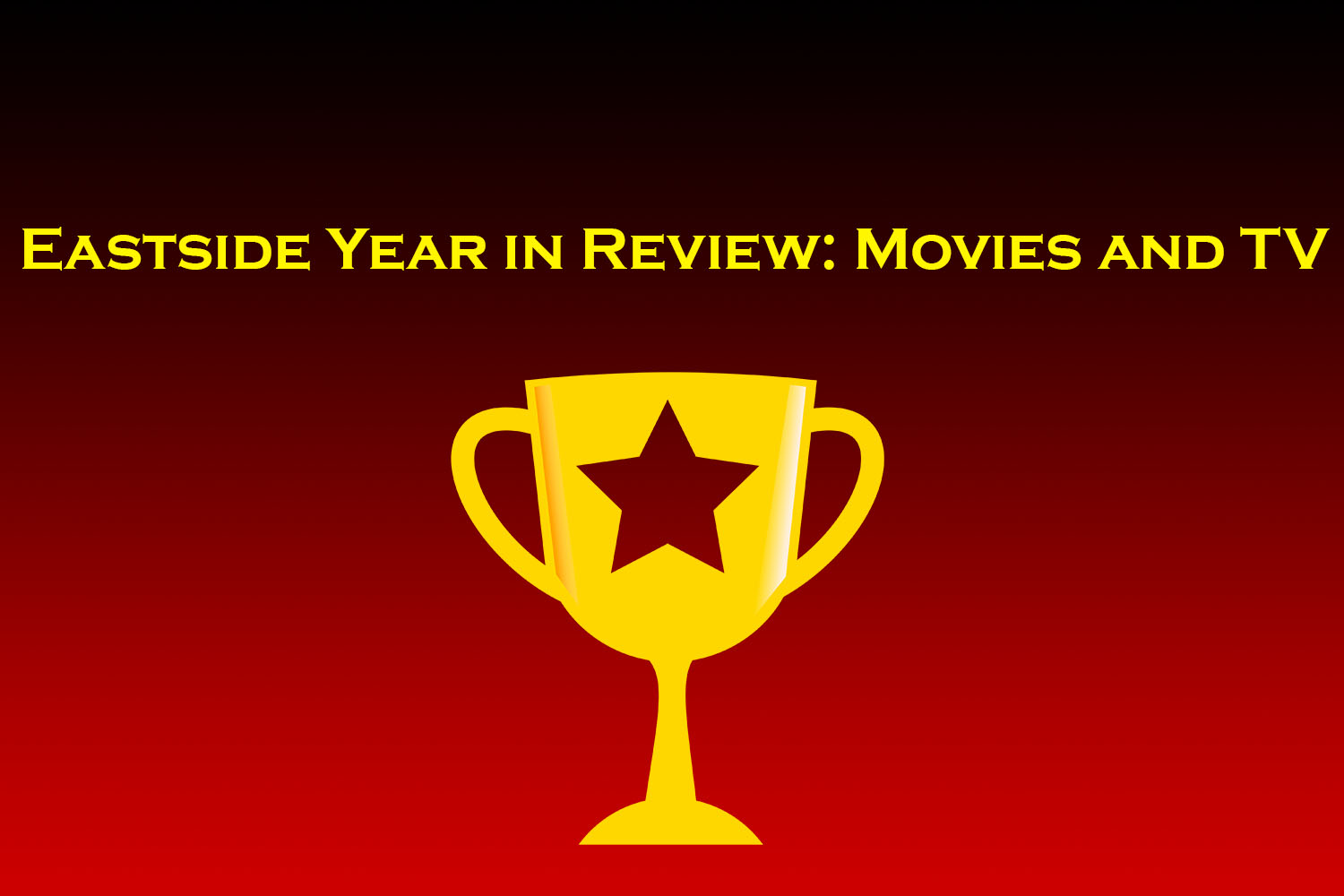 Practically perfect in every way is not exactly how the film industry functioned in 2018. Some 2018 movies (Avengers: Infinity War, Incredibles 2) performed amazingly at the box office, raking in billions of dollars. Some others (Annihilation, The Predator)… did not. There was an oversaturation of superhero movies along with a handful of sequels for much beloved properties. Eastside Online presents our take on the movies and TV of 2018.

The Best Movies of 2018, Reviewed by East Film Club

During a meeting of Film Club, students chose their overall favorite movie of the year through a bracket. They kept in mind both cinematographic and story elements along with their general enjoyment of the movies. They chose their favorite movie of the year, not the objectively best movie of the year, as they enjoyed most of these movies. Members of Film Club include President Jonathan Cohen (‘19), Louis Bovino (‘19), Aviva Lerman (‘19), Aaron Oppenheim (‘19),  Sam Grossman (‘19), Macey Baran (‘20), Joey Hay (‘21), Theo Rudderow (‘22), Faith Ortega (‘22) and Lindsay Batzar (‘22).

Film Club would also like to acknowledge that this bracket was made before Spider-Man: Into The Spider-Verse came out.