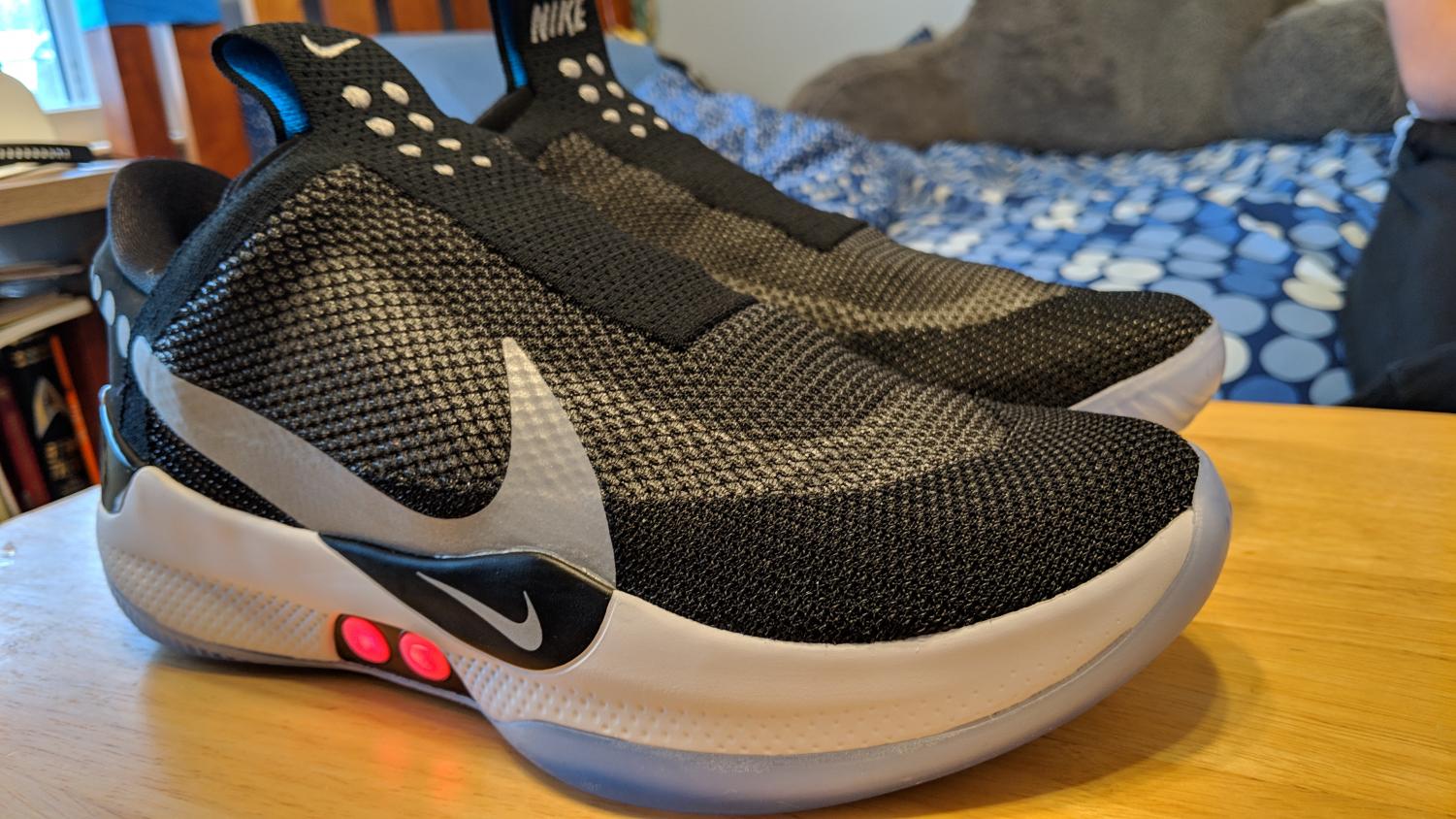 These shoes are quite a step up from the ones released in 2015. Now, the shoes feature Nike’s new FitAdapt technology, which instead of focusing on laces, instead secures the shoe by tightening the material around the wearer’s foot. It’s an interesting concept, and I put it to the test. Here’s my findings:

The Adapt BBs are extremely comfortable. From when a user first puts them on,

Another nice feature is the software support. Nike has promised firmware updates to your shoes (a quite absurd, but reasonable thought) to help them run smoothly. This ensures continual development of this new technology, and as well shows potential growth for the future of this concept.

In addition, another issue for these shoes is the price. They cost $350. That’s a lot of money, especially for a pair of shoes that you’ll eventually outgrow. And I wouldn’t consider selling these, at least from my perspective, since I personally find that trade distasteful, and they most likely won’t sell if you’ve worn them. I didn’t even spend $350. Thankfully, my brother did instead (though I still disapprove) and I had the opportunity to try them.

Overall, the Adapt BBs are great shoes. They do their main job quite well: protect the wearer’s feet. But they still face the same issue as all early electronic concepts. They aren’t very accessible, and they cost a bit too much. Hopefully, future versions of these shoes will be able to be more available for all, and less of a limited concept. In the meantime, these shoes are what we’ve got, and they’re good for what they’re worth. 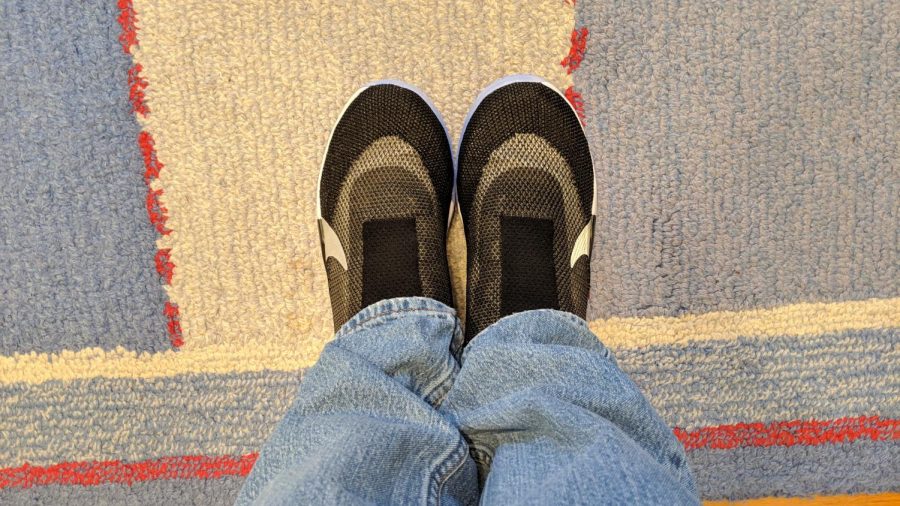