Stores catch customers red-handed for a cause 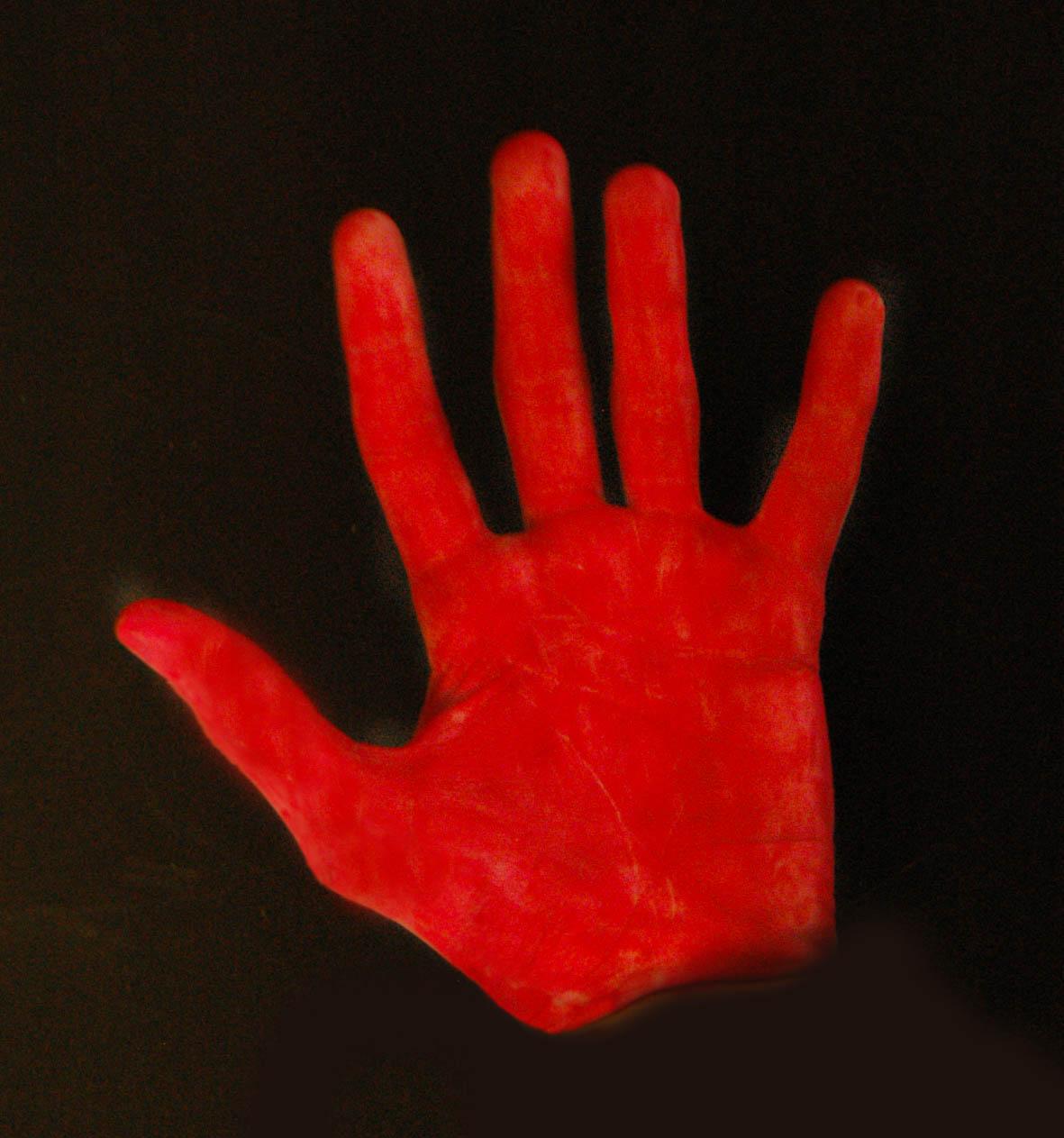 It turns out that red is the new black. Don’t believe it? Just take a look at the Red campaign recently initiated by the Global Fund to Fight AIDS.Sponsored by popular international corporations like GAP, American Express, Motorola, Apple, Converse, and Giorgio Armani Exchange, the campaign has already raised ten million dollars for the AIDS effort in Africa by extending its reach from the pockets of private contributors into those of everyday American consumers.

The campaign was created about one year ago by U2 bandleader Bono and California politician Bobby Shriver, the nephew of former President John F. Kennedy.

“We want to change history by writing its future,” said Shriver, according to an article by Yahoo News. “People buy things every day. But now when they buy Red, they will look good and do good — and that’s good business.”

All of the included products carry the Red trademark and contribute up to 50 percent of their profits to the Global Fund. To participate, companies must pledge a five-year commitment to the campaign.

Currently, “red-branded” products can be found all over. Gap sells T-shirts and jeans and Converse a series of limited edition red shoes. Motorola offers a red cell phone and Apple recently introduced a red iPod nano. American Express sells a credit card with red lettering and Armani a variety of red clothing and accessories.

The Red campaign seeks to use retail commerce as a means of informing people about the AIDS problem oversees, particularly young people who might not be otherwise exposed to the importance of the issue.

The campaign attempts to make the idea of charity trendy, inspiring consumers to perhaps adopt a new favorite color and “do the red thing.”