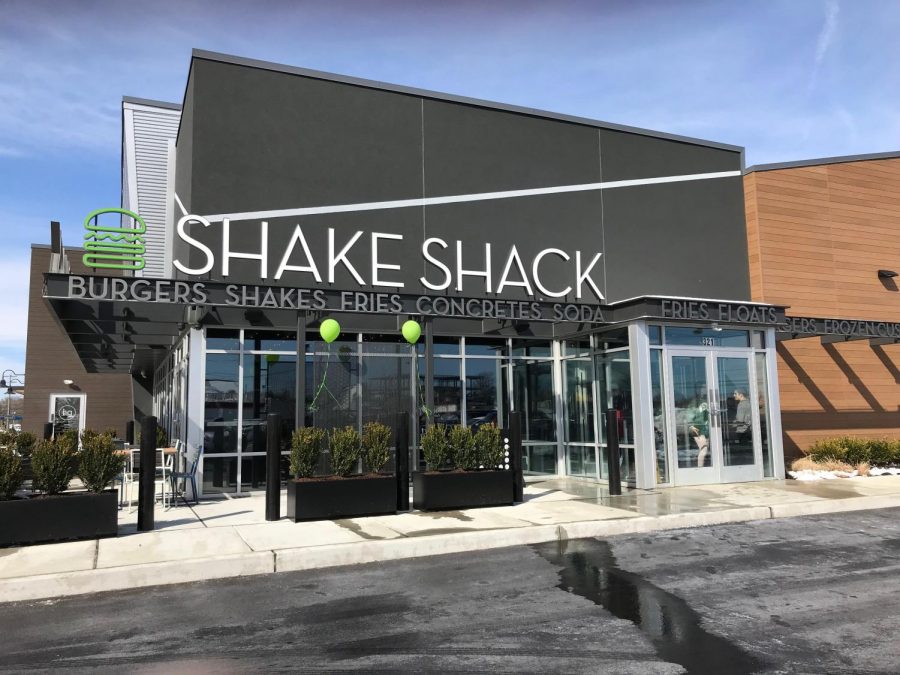 Courtesy of The Burlington County Times

Shake Shack has debuted their ninth New Jersey store on Haddonfield Road in a commercial center which includes a  TJ Maxx, Trader Joe’s, and HomeGoods. Formerly the Garden State Park racetrack, the new Shake Shack is the very first of a train of new stores scheduled to open during the spring in the area.

The 3,620-square-foot restaurant seats approximately 70 people and includes table tops that are made from recycled bowling alley lanes.

The newest addition to the Shake Shack menu is the “Pumpkin Shake”, a vanilla flavored custard blended with pumpkin, marshmallow, cinnamon, and nutmeg. The new seasonal shake is available to the public through November 11th for $5.79.

“I think that introducing a Shake Shack to the Haddonfield area was a smart choice,” a regular Shake Shack diner says. “Their burgers and shakes are exceptionally good and prices are also reasonable.”

Shake Shack began years ago in 2001 in New York’s Madison Square Park as a hot dog stand. Now, they have over 250 locations throughout the world.

“[You have to] make sure people are a little happier when they leave than when they came in,” says Danny Meyer, founder of the Shake Shack food chain. His 2006 memoir Setting the Table reveals insights of creating a successful business. Out of the other 14 restaurants that he owns, Shake Shack is his most successful.

What’s the next step? Meyer hopes for Shake Shack to expand to 450 locations in the United States. For Cherry Hill developers, expansion along Haddonfield Road is hoped to be completed by 2020.

You can visit Shake Shack on 795 Haddonfield Road in Cherry Hill, right off of Route 70.