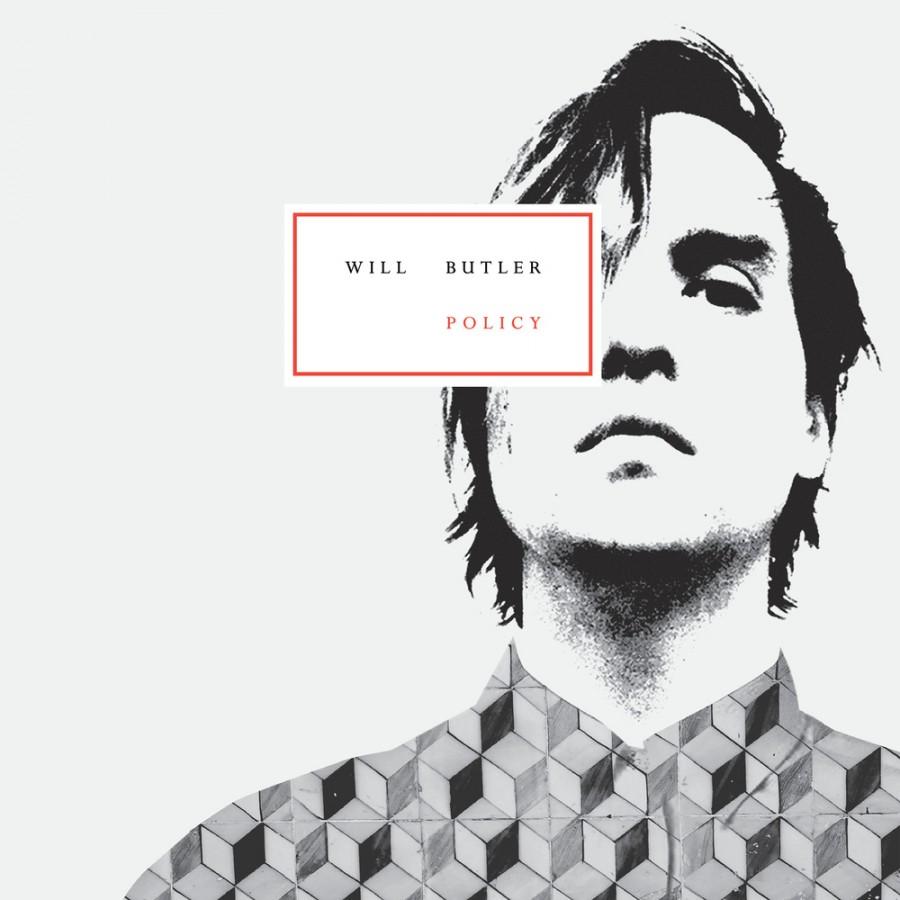 American music. To Will Butler, multi-instrumentalist and member of Arcade Fire, his first solo album, Policy, embodies this idea. Indeed, his folk-rock influenced indie rock hits all the right notes to make it an American classic.

Butler had been exposed to the ideas that his album follows from birth. His parents, one a geologist, and the other a professional musician, influenced Butler and his brother, Arcade Fire frontman, Win Butler to begin their band, Arcade Fire, along with Win Butler’s wife, Régine Chassagne. After releasing a self-titled EP in 2003, the band was propelled forward in its musical career. Through clever use of baroque pop elements as well as eclectic influences, the band drove forward in search of the perfect chord.

In the musical machine that is Arcade Fire, Will Butler frequently plays many parts on the bass, the piano and other instruments. In his spare time, he also cowrote the soundtrack for the movie Her with frequent Arcade Fire collaborator, Owen Pallet.

On Policy, it seems that all of this experience has come to good use. In his opening song, “Take My Side,” Butler confronts the uncertainty in his life through a peppy song with an upbeat jangle guitar, a tambourine and an emotional chorus. With the theme resonating through the words “Oh, children, you gotta learn/I’ll tell you why when I figure it out myself,” the song sets the mood for the album.

The final song of the album, “Witness,” bookends with a similar sound. This song follows the lead of an Elton John song with a strong piano, raggedy vocal part and a choir, make it into a hit. In explaining his inability to get across, Butler says that he “can’t witness/Not me, not me, no no.” The song, aside from continuing a hearty trend, also finds darker lyrics surrounded by pep.

Out of the entire album, “Anna” is most out of place. Instead of a traditional indie rock set up, synthesizers and drums find a place on the sparse soundscape. The only interruptions to the beat are a quick piano and saxophone sound. Although the lyrics seem nonsensical, perhaps in asking Anna “What’s gonna be the price we pay/For the money?” it becomes a comment on greed. It is difficult to discern a clear idea though, which ultimately lowers the quality of the song.

From the entire album, themes of the struggle of the common man stand out. Both the music and lyric matches this theme very well. In setting out to create American music, Will Butler succeeds by using both lyrics and sound to introduce interesting ideas.