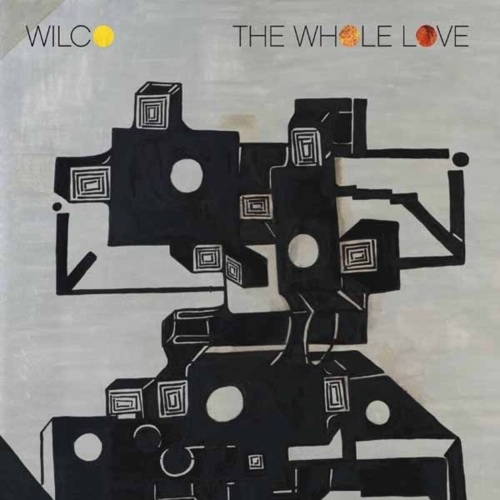 Wilco, a group from Chicago, Illinois, reached our hearts in the late 90’s with their alternative rock-country style and heartbreak-infused lyrics. Recently they signed to their own label, dBpm (Decibels per Minute), leaving Nonesuch Records. A lot of loyal fans were skeptical to how they could handle producing themselves. Though the band was always under contract, fans were fearful of the music being strained by new label complications and losing what Wilco meant to them.

On their new album, The Whole Love, Wilco brings back some of their old charm in the song “I Might,” adding in new layers of electronics to their old folkie instrumentals. The album iincludes “Art of Almost”, which is approximately seven minutes long. The song uses a type of instrumental that the band has not encountered before, presenting a new genre to their album by this song’s fast-paced, jerky polyrhythms. That song is not even longest one on the record though, as “One Sunday Morning” clocks in at about twelve minutes long. Unlike “Art of Almost,” it consists of calm instrumentals and repetitious beats.

Without giving up their identity, Wilco has managed to use the new production to their advantage, maintaining the soul of their past work. The combination of music and lyrics here is stronger than it has ever been. The group has had its fluctuating members and pitfalls—this album definitely holds some memories or Wilco’s past: you can easily hear the pain  and stress of the bands history in many of the songs on The Whole Love. Although it has some similarities to Wilco (The Album), The Whole Love takes Wilco’s talent to a level we had not seen before from them. Their song “Dawned on Me” is almost a conventional pop song, and shows that they are going outside of their comfort zone. “Sunloathe” has a late 70’s psychedelic feel in both its lyrics and the accompaniment. Meanwhile, “Capitol City” feels like a different genre altogether, with more folk than ever. Even though each song on the album is unique, the harmony between the songs is evident, and together they make a very meaningful album. Wilco is known for wonderful chemistry in live performances; so what is so refreshing about the new album is their blend of electronics, precision and, of course, that live Wilco touch.