NACA passes the torch to NASA, but remains a legacy 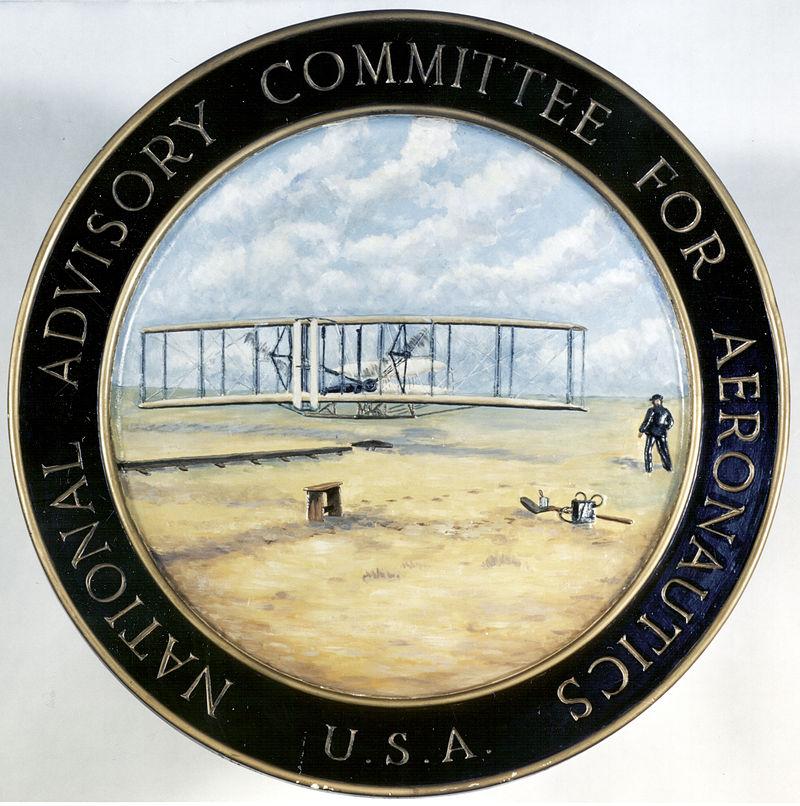 The National Advisory Committee for Aeronautics (NACA) was recreated into the more well known program of National Aeronautics and Space Administration (NASA).

1915: The American nation struggles to assert itself as a major world power. In Europe, the First World War has broken out, and to the disdain of American  politicians and citizens alike, threatens to redefine the world order, without the consent of their counterparts in the Western Hemisphere. The war being fought relies on new methods and weapons; trenches, machine guns, and aircrafts. The latter  innovation on this list could,  in fact, be attributed  to  Americans, though at first glance this  would seem almost an absurd conclusion.

In the United States, the science of aeronautics, particularly in the field of heavier than air flight, was in a state of neglect, despite having three of the world’s greatest practitioners of flight: Samuel Piedmont Langley, Wilbur and Orville Wright. Specifically, the Wright’s creation of the first functioning plane, and subsequent flight, at Kitty Hawk in 1903 had brought about the beginning of a pioneer age in the air. Little government had gone towards  the  field, beyond the order of  a few planes by the army for what some may consider amusement.

But what of their counterparts across the Atlantic? Quickly, European governments had built up research infrastructure to look further into the applications of aircraft. Even the backwards Russian nation developed a laboratory for the testing of experimental aerodynamics. On the eve of the war, it was obvious to the generals of every great nation that there too would be a war in the air.

Thus, in 1915, one of the most interesting, and criminally overlooked programs created by the government was founded. The National Advisory Committee for Aeronautics (NACA) came into being under the same bill that began naval preparations for the war. It’s board was created in an egalitarian fashion to facilitate both fundamental research into flight and to aid in developing a thriving industry.

Soon after, the organization began engaging manufacturers to stimulate economic growth, settling patent disputes to democratize the industry, and developing aviation policy, mostly in air mail and transportation routes. However, they quickly began lobbying to have a test laboratory set up. In 1917, this request was  granted, by the creation of a facility at Langley Memorial Airfield.

The work completed at Langley and the several other laboratories acquired by the NACA revolutionized the field of modern aeronautics. Through the development of advanced testing techniques, in wind tunnels and flight testing, optimized  designs for bodies and wings were obtained, and subsequently used by aircraft companies, to compete to a greater extent internationally. The NACA had created the most advanced research apparatuses in the world by the Second World War.

Even against the rapidly developing Axis powers, the NACA stayed ahead through wartime advancements in weaponry aerodynamics and practical work relating to fighting conditions. Without the NACA, the war could have been lost, or may have dragged on for several extra years. After all, the Enola Gay, the atomic bomber, relied on countless NACA advancements for speed, distance, and carrying capacity.

Afterwards, the committee’s main goal shifted toward combating Soviet aerospace developments. Who else could have claimed to broke the sound barrier (and many hypersonic barriers afterward) in addition to having creating America’s ballistic missile program? The onus of the nation’s first space program even fell on them in the form of high-altitude rocket planes.

Ultimately, Soviet space supremacy forced the United States to dissolve the NACA, and put all aerospace resources into the National Aeronautics and Space Administration. NASA carried on many of the NACA’s old tasks, with the additional goal of accelerating space development.

Why do we not speak of the NACA as we do of NASA? We owe a similar debt to both, in terms of contributions to our society. Perhaps it was the lack of glamor or modesty of the men in charge that relegated this sky-high era of history to remain underground.