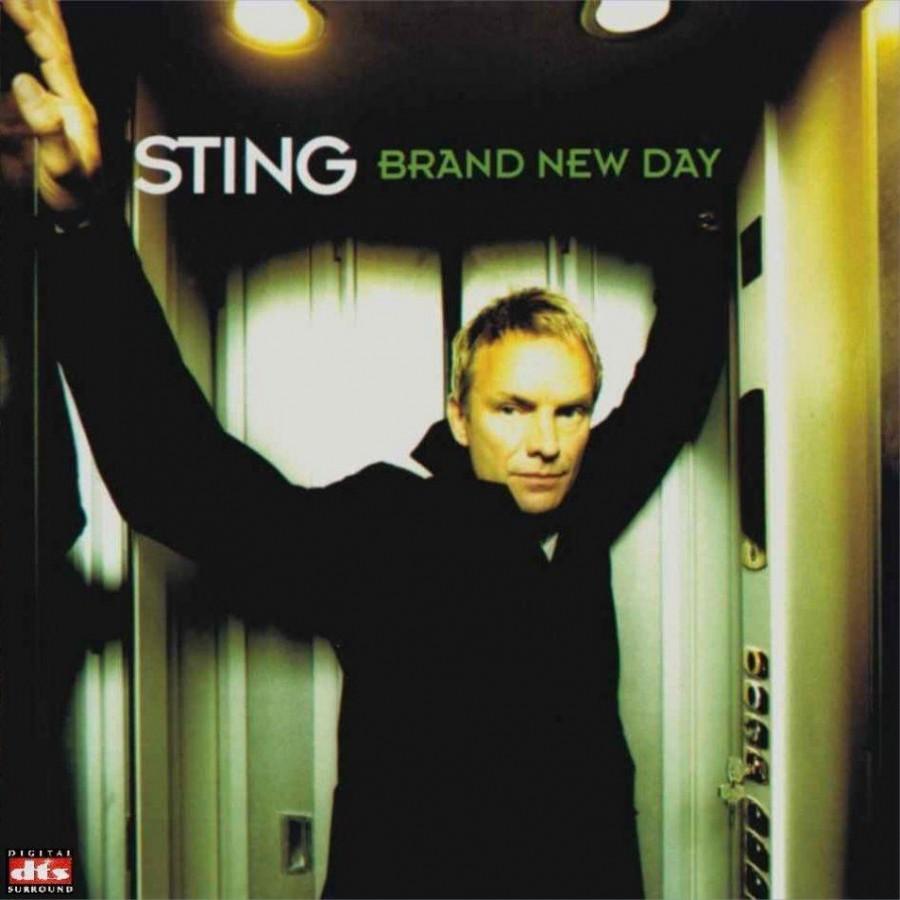 Sting's "Brand New Day" album is popular amongst many fans.

Sting, born Gordon Sumner, is perhaps best known for his role as the lead singer of the 1970s and ‘80s rock band: The Police. Sting first began making music in the late 1970s; originally a member of many bands, Sting eventually narrowed down to one solid band, joining forces with drummer Stewart Copeland and guitarist Henri Padovani in 1977. He traveled around the United States in a van with his two fellow band members following the initial release of their single “Roxanne.” Gradually, the public showed more and more interest in the trio’s music—especially in their first album which was titled Outlandos d’Amour. Sting recorded numerous hits while he was a member of The Police, including classic anthems such as “Can’t Stand Losing You” and the aforementioned “Roxanne.” The group gained even more popularity with the release of their second album in 1979, titled Regatta de Blanc. Sting wrote the majority of the group’s songs, including hits like “Walking on the Moon” and “Message in a Bottle;” however, the instrumental composition Regatta de Blanc, which was written by all of the band’s members, won the group a Grammy Award for best rock instrumental performance in 1980.

What sets Sting apart from other rock musicians is that Sting does not exactly fit into one specific style of music. Some of his songs have a punk rock feel, while others are reggae-sounding or even have the feel of a jazz song. His unique style is what allowed Sting to have a separate career after his days with his fellow Police members.

He kicked off his solo career with an immediate hit: “The Dream of the Blue Turtles.” From the mid ‘80s to late ‘90s, Sting dabbled in both singing and acting. In 1999, Sting released arguably his most popular solo album: Brand New Day. The album may not be as catchy as some of Sting’s material with The Police, but it is an optimistic, feel-good album with a sweet-sounding pop feel.

The album’s best song is definitely its last song: the title track, “Brand New Day.”  Sting sings about simply starting fresh; “Starting up a brand new day/Turn the clock to zero, boss/The river’s wide, we’ll swim across/Started up a brand new day.” The song begins lightly with a mixture of soft guitar chords and a swooning synthesizer. A harmonica soon kicks in and Sting begins singing in a tone similar to that of a classic rock song.

Another standout track is “Desert Rose,” the second song on the album. Sting teams up with Arab singer Cheb Mami for a track reflecting the theme of cravings and desires. Over melodic drums and synthesizers, Sting and Mami bounce off of and complement one another’s unique voices. Mami is a great addition to the track; his voice engulfs the listener as he reaches notes on all ends of the spectrum in an Arab-sounding rhythm. “I dream of rain/I dream of gardens in the desert sand/I wake in vain/I dream of love as time runs through my hand,” Sting croons.

On the album’s fifth track, “Perfect Love…Gone Wrong,” Sting teams up with French rapper Sté Strausz to tell the tale of a man whose woman has left him and searched elsewhere for love. The entire story, interestingly, is told from the point of view of a dog over a bluesy guitar riff in the background; “I’ve got a long enough leash/I could almost hang myself/It’s a dog’s life loving you, baby/But you love someone else.” Sting uses dog metaphors throughout the song to tell his story. Although the instruments may make it sound optimistic, the song actually contains some dark lyricism; “I’d like to put him in a casket/ I’ll wear my best collar to his funeral.”

But Sting is not simply satisfied by his great past; continuing to make music well into the 21st century, his latest album being “The Last Ship,” was released in 2013 and he has no plans to stop.