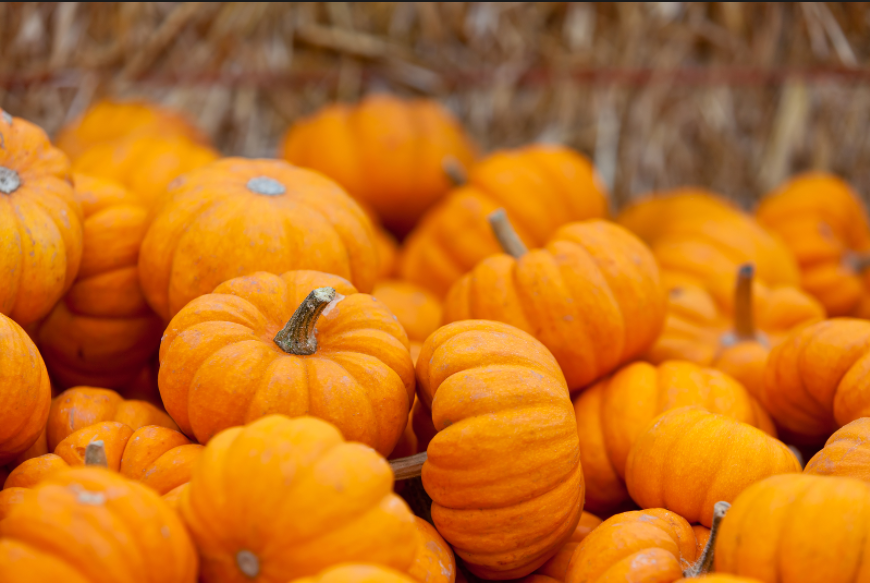 October 26, National Pumpkin Day might seem insignificant, but considering the U.S. produces 1.5 billion pounds of pumpkins every year, it is a pretty big deal.

Throughout autumn, the scent of freshly baked pumpkin pies fill the air.  Pumpkin picking, fall-related festivals, bake-offs, jack-o-lantern carving and more are all in full swing. Similarly, almost everything you can eat has a pumpkin-flavored variation to try.

But wait, have you ever wondered about the history of pumpkins? Or, how National Pumpkin Day came to be?

The word “pumpkin” actually came from pepon, which means “large melon” in Greek. Pumpkins became popular when cartoonist Charles M. Schultz introduced “The Great Pumpkin” in his comic strip called “Peanuts.” However, no researchers have discovered the founder of National Pumpkin Day. Although there are no congressional records or presidential proclamations to serve as evidence that National Pumpkin Day is an actual holiday, it is celebrated, unbeknownst to many.

During the special day, #NationalPumpkinDay was trending on Twitter.  Many people on this social media outlet started tweeting out messages in honor of National Pumpkin Day. Numerous popular Twitter accounts uploaded videos and pictures based on the holiday.

National Pumpkin Day is not well known, but people are starting to celebrate it. It is also the perfect time to plan fun fall activities with family and friends. You can even challenge yourself into beating the North American record of the heaviest pumpkin ever. The current record holder from Illinois, weighs in at 2,145 pounds. It was grown in 2015 by Gene McMullen and it was a couple hundred pounds lighter than the current world record pumpkin grown in 2014.

Although its past is vague, National Pumpkin Day is becoming more popular and you can spread the word by celebrating it with your family and friends. You may even fall in love with pumpkins.