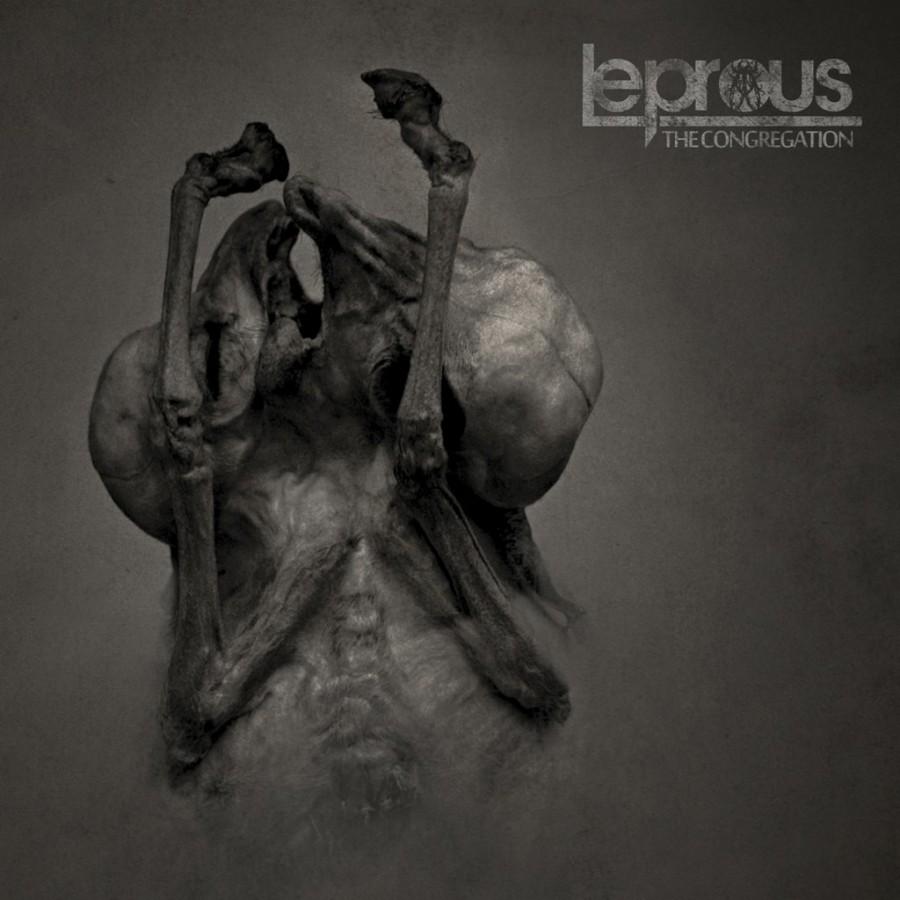 Courtesy of Inside Out Music

The Congregation (2015) is the newest release by the avant-garde metal band Leprous. Although the band had formed in 2002, as the touring group for Ihsahn of Emperor, the band did not release its first album, Tall Poppy Syndrome, until 2009. The band’s first release took the best of heavy progressive music, from the likes of Opeth and Between the Buried and Me, and took away the unneeded instrumentals to create a slicker package. With some fame accumulated during the release of the first album, the band also released Bilateral in 2011. The album was more influenced by the likes of The Mars Volta and saw a lighter and more flamboyant sound. From this change, the music forefather of The Congregation, Coal (2013), was born. Sparse guitars, combined with synthesized soundscapes became the new trend for the band and The Congregation ties all this together.

Leprous’ album has Einar Solberg on synth and vocals, Tor Oddmund Suhrke and Øystein Landsverk on guitar and Baard Kolstad on drums. Their combined effort creates an album that draws from a wide range of sources. Solberg’s clean vocals, to those of Mikael Akerfeldt, bring gothic and symphonic outlets to the album.

Opening with “The Price,” the unusual time signatures and rhythms initially come to light. Guitars beating quickly but in bursts, complemented by a slow drum are suddenly met with the quiet and introspective vocals of Solberg. The arrangement gets louder, and seemingly more emotional. It fades into a synthesizer passage, with a quiet verse. Out of nowhere, the sound intensifies, the guitars are in full force, and the vocals soar above. The initial impressions of the theme of the album become clear as Solberg screams “Behind/The struggle has ended/Damaged mind/Already descended.” The distortion and decay noted through the lyrics are mirrored by the volume of the song.

In the latter half of the album, another powerful song, “Within My Fence” emerges. A higher, post-hardcore riff falls into the song, followed by an interesting a cappella part. Drums also sweep the whole set. The riff changes style, lower and more menacing. Solberg emotionally leads the song as the guitars begin to shred and the climax nears. “The prophet shouts my name out loud/He says I’m stranded/Within my barricade/My life expanded” goes the chorus, at a somewhat lower volume than the rest of the song, perhaps contrasting the ‘shouting prophet.’

However, not every song on the album is entirely pleasing. “Slave” opens with a synthesizer, and keeps it for a while, with only the vocals and some guitar parts breaking its drone. “Justified/In the dark/With no worthy eyes” sings Solberg, but this line, like many of the others, has little to do with the song. A sudden change turns the piece into a much more aggressive piece with the vocals reaching a growl. This song not only lacks the flow of the previous songs, but also could not make up for this flaw with interesting sound.

As a whole, Leprous created an album greater than its others. Delving not only into the realms of minimalism, but also abstract lyrics, the group finds a place similar to that of its musical brother Haken. For the band’s hard work and killer riffs, with poor songs and repetition taken into account, the album is quite memorable.