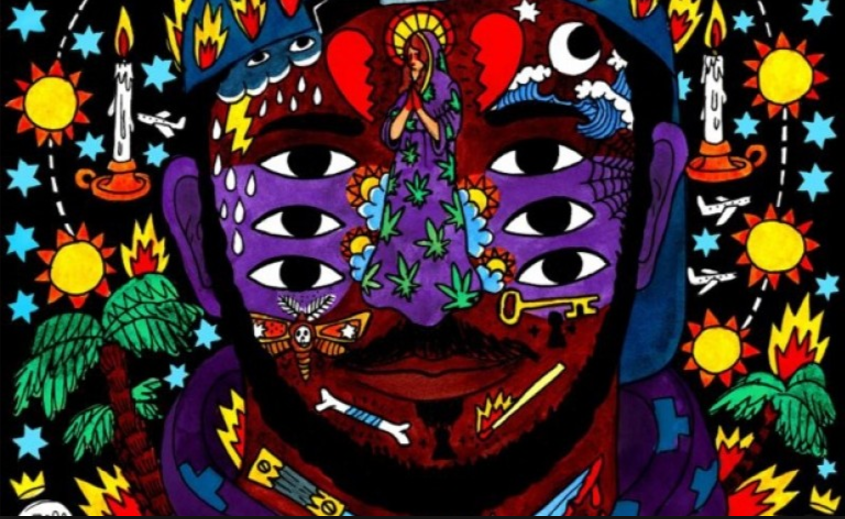 99.9% by Kaytranada, the Montreal-based producer’s first complete studio effort, is 100 percent an album worth listening to. The album is an eclectic compilation of sounds and themes, featuring an array of artists such as electronic-pop duo AlunaGeorge and BadBadNotGood, who masterfully blend jazz and hip-hop to create a unique sound, which shyly shows itself on 99.9%.

Kaytranada’s debut album for XL Records is a genre-bending mixture of jazz, funk, percussion-heavy electronic beats and synth that has each song feeling different, yet it is impossible not to feel the producer’s trademark touch on each song, giving 99.9% a remarkable trait of sonic cohesability. An example of this is when track eleven, the synth-spectacle “You’re The One” smoothly segues into “Vivid Dreams,” a dreamy twelfth track.

Kaytranada, shows the wide scope of his musical talents on 99.9%. He dips into a bank of various genres without overextending his reach and losing focus of the album, a feat often difficult for producers to accomplish on feature-heavy albums. Even the lyrics, a weaker aspect of this meticulously put-together album, are generally focused on love and relationships. In track fourteen, “Leave Me Alone,” Shay Lia’s haunting voice croons over a relationship gone sour with lyrics like “I’m tired of my heart being broken/ And my love being taken for granted/ I gave you all I had.”  The theme continues in track three, “Got It Good,” which describes a couple who’ve been through hell and back together. “I don’t clock the time cause/ When it comes to you and me girl our time is priceless.”

99.9% is especially strong instrumentally, with Kaytranada weaving in lyrical features, not as the main focus of the song, but more as a tool to create a fuller sound as the producer saw fit. The percussion in songs such as track three “Bus Ride”(featuring Karriem Riggins and River Tiber) and track six, “Weight Off” (featuring BadBadNotGood) are some of the strongest instrumental displays on this album.

99.9% is an impressive first effort by Kaytranada. What at first seems like an overwhelming slew of sounds threads itself into a cohesive album that fans can unravel with each listen. Do yourself a favor and don’t overlook this genre-warping album as 2017 begins.

Best: Bus Ride, Glowed Up, Got It Good