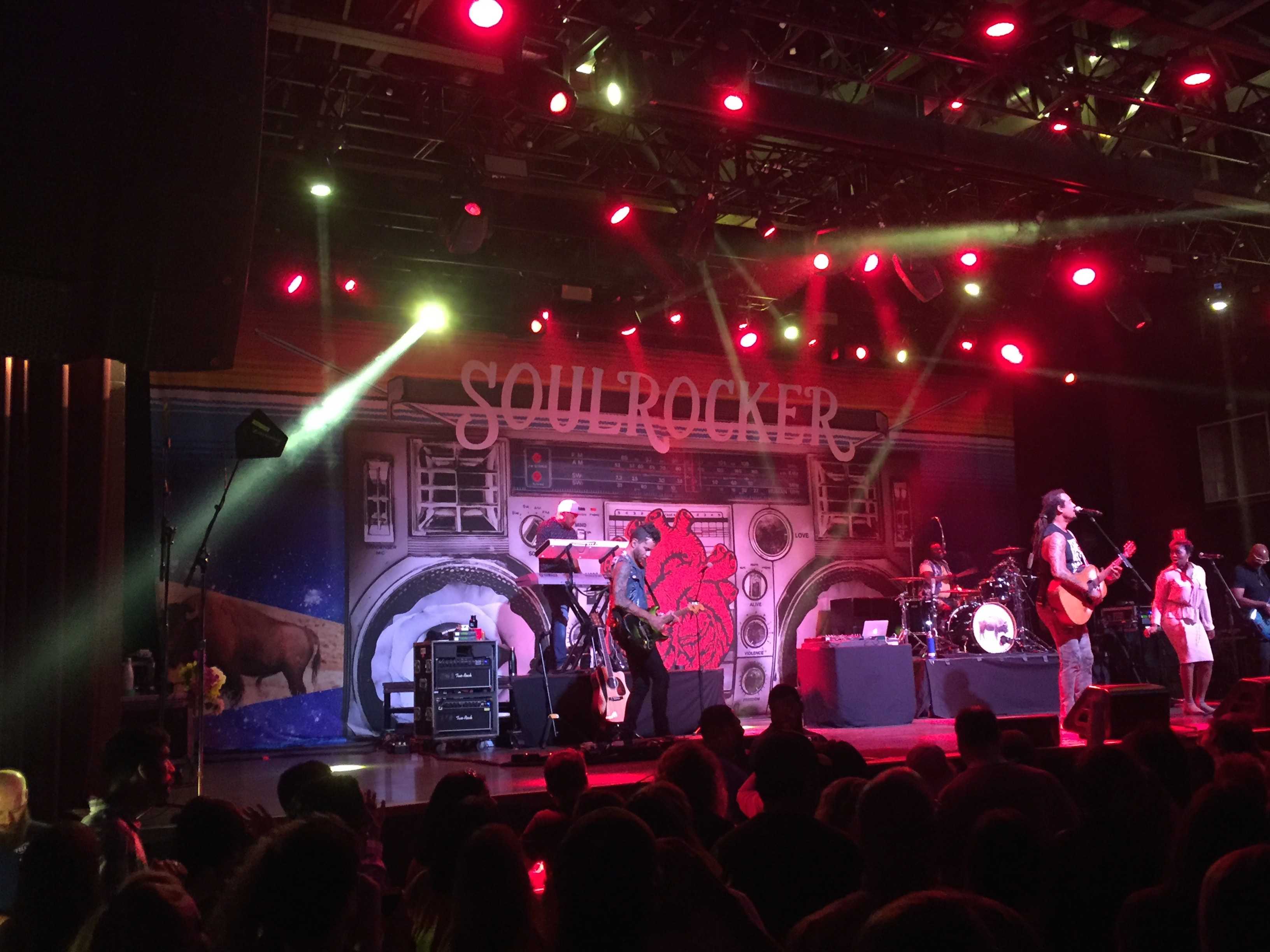 Listen to Franti’s “All the Freaky People.”

Stay Human (All The Freaky People) by Michael Franti

— Michael Franti, Yes I will 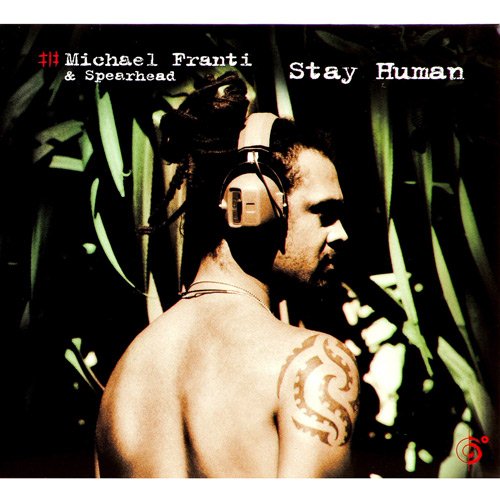 Listen to Franti’s “Life Is Better With You.”

Life Is Better With You by Michael Franti