A New Planet has been discovered 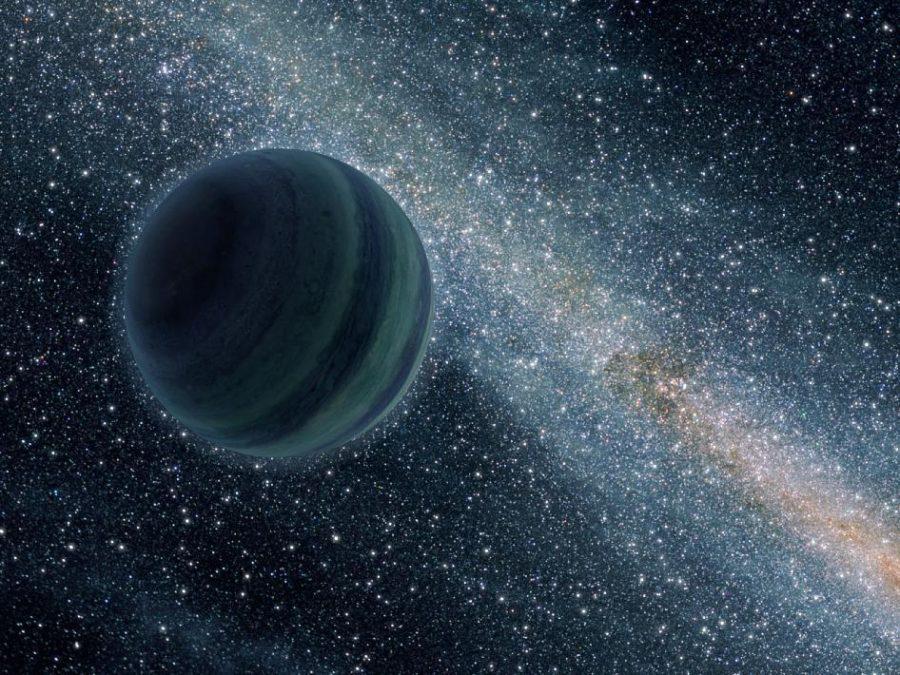 In only the third instance since ancient times, a new planet has been found. Researchers at the California Institute of Technology believe that they have found a true ninth planet to add to our galaxy.

Though there is still wide debate over whether the discovery is a legitimate planet, Caltech researchers think that there is no question that a new planet has been found.

According to Caltech,“The putative ninth planet—at 5,000 times the mass of Pluto—is sufficiently large that there should be no debate about whether it is a true planet.”

The planet in question was found by Caltech researchers Konstantin Batygin and Mike Brown. The planet has been nicknamed “Planet-Nine,” adding once again nine planets to the galaxy since Pluto was booted to a classification of dwarf planet in 2006.

Planet Nine has a mass of 10 times that of Earth, which makes no question as to whether or not it is a real planet. The planet also orbits 20 times farther from the sun than the now oldest and most distant planet, Neptune. This means that it would take between 10,000 and 20,000 years to make a full rotation around the sun.

Planet Nine has been found in an icy debris field beyond Neptune called the Kuiper Belt. The report called, “Evidence for a Distant Giant Planet in the Solar System,” notes that Planet Nine rotates at a 30 degree angle just like all other eight known planets in our solar system. Some researchers feel that it is just a big piece of space junk and that it is completely random that this could occur, though the chance of this occurring is 0.0007% according to Batygin

“For the first time in over 150 years, there is solid evidence that the solar system’s planetary census is incomplete,” says Batygin.

The works of Batygin and Brown show that there is always something new to be discovered even at the edge of our solar system.