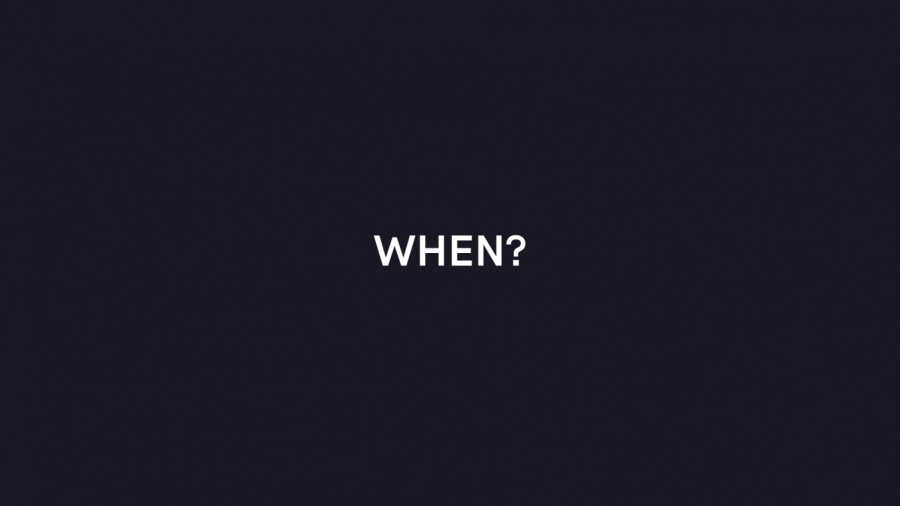 The coronavirus outbreak that started in Wuhan, China in December 2019, has rapidly escalated over the course of a few months worldwide. During the last few days of 2019, health authorities said that citizens have been treated for what they said was pneumonia, though the source was unidentified.

Then, on January 11, 2020, the first reported death from the coronavirus (COVID-19) was released to the media. The victim of the virus who was 61 years old was a regular customer at the Wuhan live seafood market.

Only 9 days had gone by until the first cases had been confirmed in Japan, South Korea, and Thailand. On January 21, 2020, a man in his 30s from Washington State was tested positive for the coronavirus. Only two days later, the exponential growth of this coronavirus has confirmed at least 17 victims dead with 507 infections in the United States, China, Taiwan, Japan, and South Korea. All public transportation in Wuhan was shut down, including planes.
Then on January 30, the World Health Organization declared the virus a “public health emergency of international concern” and on February 2, the first death abroad in China due to the virus was confirmed with over 360 people dead in China.

On February 14, the first death from the coronavirus in Europe was in Paris, France. On February 19, After a two-week quarantine on the Diamond Cruise Ship, 621 people aboard were confirmed infected. In Italy, in just a course of a few days, the number of cases escalated from 5 to over 150. On February 24, the White House asked Congress for $1.25 billion to prepare for the outbreak. At this time in the United States, there were 35 cases with no deaths.

By the end of February, all continents except for Antarctica had at least one confirmed case, and on March 13, Trump declared the virus a national emergency. By March 16, Trump advised no gatherings of 10 people or more. By mid-March, the cases in China have subsided significantly despite the exponential increase globally. As of now, the virus has the most prominence in the United States with a total of 164,253 cases.