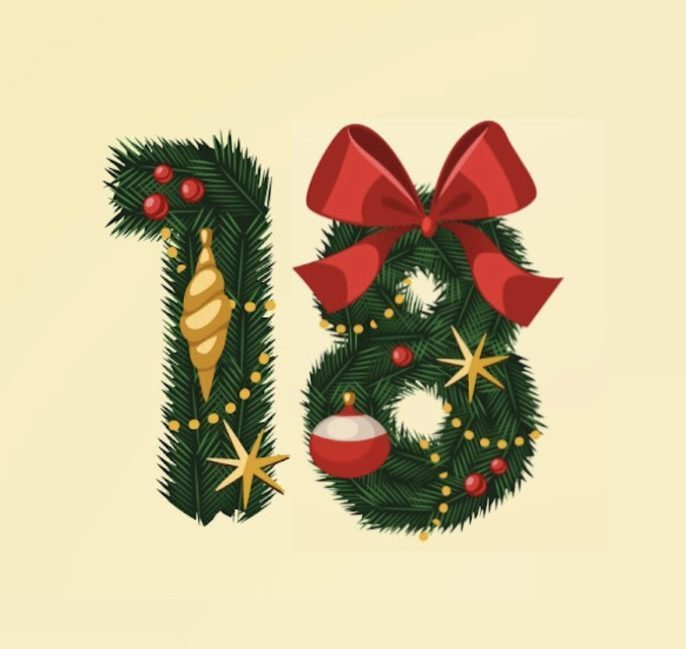 The start of the holiday season brings a sense of excitement and happiness into the air. Everybody celebrates the holidays in their own unique manner. Personally, I love to watch the abundance of holiday movies that the world of entertainment has to offer. Whether it be a classic, an animated movie, or a holiday themed comedy, there are plenty of options to satisfy your desires, but of course some movies simply outshine others. Eastside took a poll of 50 Cherry Hill East students on their top movies. Here are the top 5:

1. Elf
Coming in at number one for the best holiday movie is Elf. The hilarious comedy starring Will Ferell is not only loved by critics, but also by East students. A survey of fifty East students of all grades showed that 62.8% of students would choose Elf as their favorite holiday movie, due to its light-hearted nature.

2. Mickey’s Twice Upon a Christmas
Stealing the spot at number two is a personal childhood favorite of mine that does not receive enough attention: Mickey’s Twice Upon a Christmas. Don’t be fooled into thinking that it’s just a children’s movie. This movie provides a new twist on the lives of classic Disney characters such as Mickey, Pluto, Daisy, and Minnie, creating a sense of nostalgia while simultaneously putting you in the holiday spirit.

5. The Polar Express
Taking the last spot at number five is the heartwarming story of a young boy finding happiness in his belief, The Polar Express. Jenna McGovern (‘24) says that The Polar Express will always be her favorite movie “because of how many memories [she] has of it from [her] childhood. Many share similar sentiments of watching the tear-jerker Christmas movie the day before winter break in school or cuddled up in a heap of blankets on their couch.