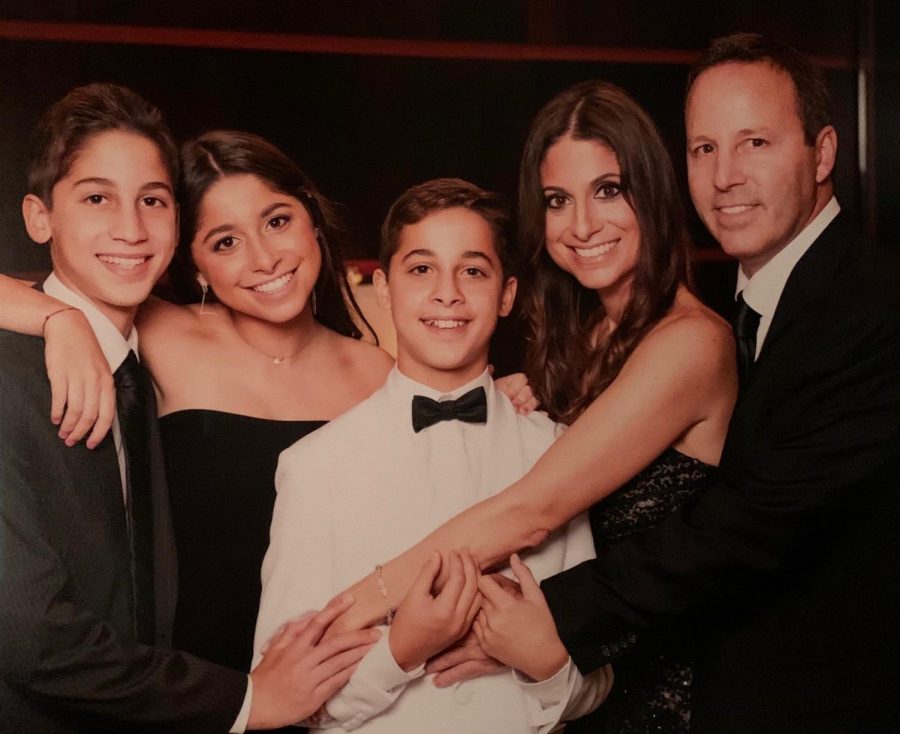 High school is no cake walk, but when going through the experience with teammates and support around you, it’s not so bad afterall. However, for the Rose Family, that unique experience was shared through generations.

Stacey Rose developed a unique experience, involved in clubs and activities, some that are no longer at East. She was involved in Student Government Association, Students Against Drunk Driving and Latin Club. Although she was not as involved in sports as her family was, she created a different memory at East for herself.

Adam Rose graduated in 1983 and went through East with basketball right by his side. Adam Rose had a very unique highschool experience. Adam Rose began playing for East during his freshman year in 1979. He then played for varsity his last two years in highschool. During his basketball career, he played for the legendary John Valore, a former basketball coach at East. However, his passion for basketball did not end at East, but it was no easy ride.

“I tried out my freshman year and I was the last cut,” said Adam Rose, “I talked to the coach after he cut me and he said he kept a senior over me because [the senior] was in the program for four years.”
On the other hand, not only was basketball at East a great reflection for Adam Rose, but also showed Stacey Rose what it was like to be on a team.

“It’s a great experience because their teammates are their best friends,” said Stacey Rose, “they are so connected, but in a different way through commitment and having each other’s backs.”

Not only was basketball an important role in Adam’s highschool career, but both Jacob and Noah Rose find the same importance in the game. Jacob Rose is a 2019 graduate and played basketball for East all four years.
A unique connection between Jacob and Noah Rose is that they had the opportunity to play basketball here at East, together. Although their father had his own experience, they developed their own. Noah Rose has been playing basketball for East since his freshman year. Unlike their father, the two brothers were able to develop a unique relationship and experience, on and off the court.

“Being on varsity [with Jacob] my sophomore year and his senior year made us a lot closer,” said Noah Rose, “We were together everyday after school for practice and on the weekends. He helped motivate me to do better in school and also on the court.”
Not only was his brother able to make an impact on him, but also his father’s own experience.

“My dad playing at East definitely helped the experience. I got to know how hard I had to work in order to be on the team,” said Noah Rose.

Stacey and Adam Rose met at the Greenhouse in Margate City, New Jersey the summer she graduated from GW. They both coincidentally attended college in Washington D.C., Stacey Rose went to GW University and Adam Rose attended American University. They both shared different experiences, however, they certainly enjoyed their time at East.

From the courts to the hallways, the name of the family truly ROSE to the occasion with their time at East.