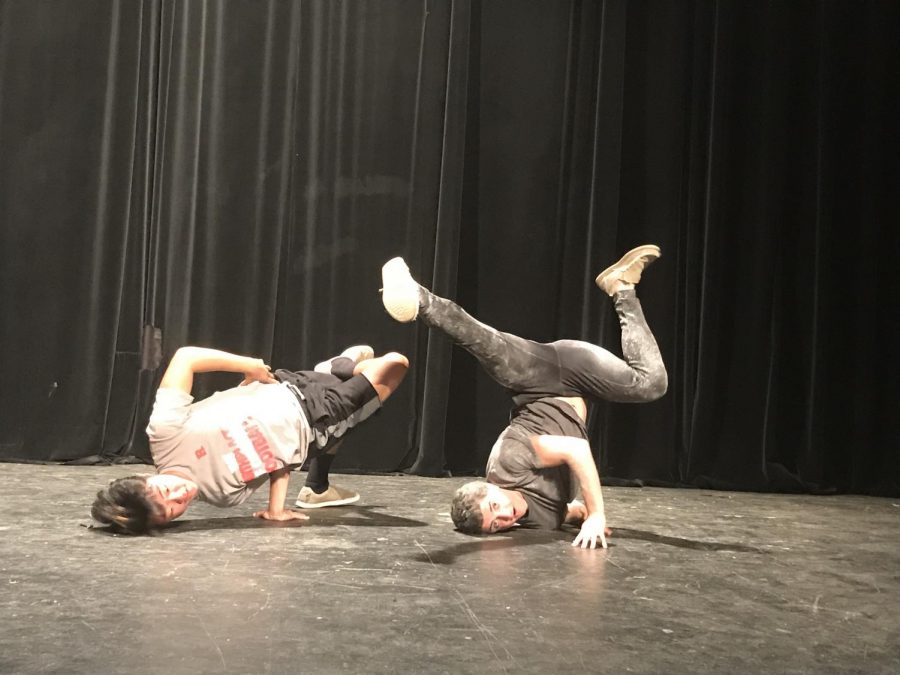 How did you guys meet and what was your first impression of each other?

Matt Lee: I met Brian in Second Grade in elementary school and I thought he was…very short–and then, bro,  you had a temper, bro.

Brian Lore: Man, I was angry back then. I was angry. Matt was…like the new kid so at that point everyone was doing that new kid thing like “oh, let’s be friends.” I didn’t really have a lot of friends back then so I was just like “hey…”

How do you guys spend your time together?
ML: Dancing

BL: Basketball, talking about people, like, making fun of people.

ML: We also work out together…I think we both get influenced by each other when it comes to the gym.

What’s the best trait of your bro?

BL: This fool is like super dedicated and super passionate to taking care of his friends and making sure the people around him are happy. He puts happiness and having fun as a group as his number one priority and it’s really honorable…he’s really always the one that involves me in things and gets me out in the public.

ML: Man, I don’t get emotional. Pause…This fool is loyal, like he throughout all my friends from elementary school to now, he stuck with me throughout the whole time. And I can be really annoying–

ML: He stuck with me a long time and he nourished me to be a better person. And he’s a natural-born leader…He’s also very emotional, but he doesn’t really show it…It’s been an honor to see him grow from an introverted kid to an outgoing person.

What’s one embarrassing thing about your bro?

ML: One?
BL: Yeah, one?…I’m not gonna hit him too hard, but I think it was like in middle school — I hope he’s gonna be embarrassed by this – it was Halloween and we had spent like the whole night together, we got a crap ton of candy…like, pillowcases full of candy. We go home to share it and I’m like, ‘I have to go home. Like, dinner’s being served right now, my mom’s really mad at me.’ And he goes to his door, locks it, closes it and sits on it and says ‘no! You are not leaving.’

ML: Besides his mickey mouse ballspot…this fool cried a lot on the playground in elementary school…he missed a soccer ball…and just started balling his eyes out.

What does your friendship mean to you?

ML: Brian has been my pillar of support and he will be my pillar of support. I keep telling him he’s gonna be the best man when I get married. It’s because of all of the stuff that we’ve been through…I feel like when you have a huge fight with somebody and you can go past that, that’s when you become close friends. But when we get physical, emotional and just completely neglect each other for months, and then you realize ‘it doesn’t feel right,’ and we bounce back from that, that’s how you know you’re best friends. People say you can have multiple best friends, but that’s not true, he’s my do or die.

BL: I mean he hit it on the horn where like you say that people are best friends, they say it because they’re such good friends but like no, [of]everyone I know, I can say that this is the greatest friend I have…he’s gonna be my best man there’s no question about it and through all the stuff we’ve been through together…fights, times when we didn’t even talk to each other, maybe not because we were fighting but because we got separated because of classes, but like, when you bounce back from that…it really puts things into perspective as to what your friendship really means. I could say pretty easily that I’d give my life for him in a second…I’m gonna do anything in my power to help him out.