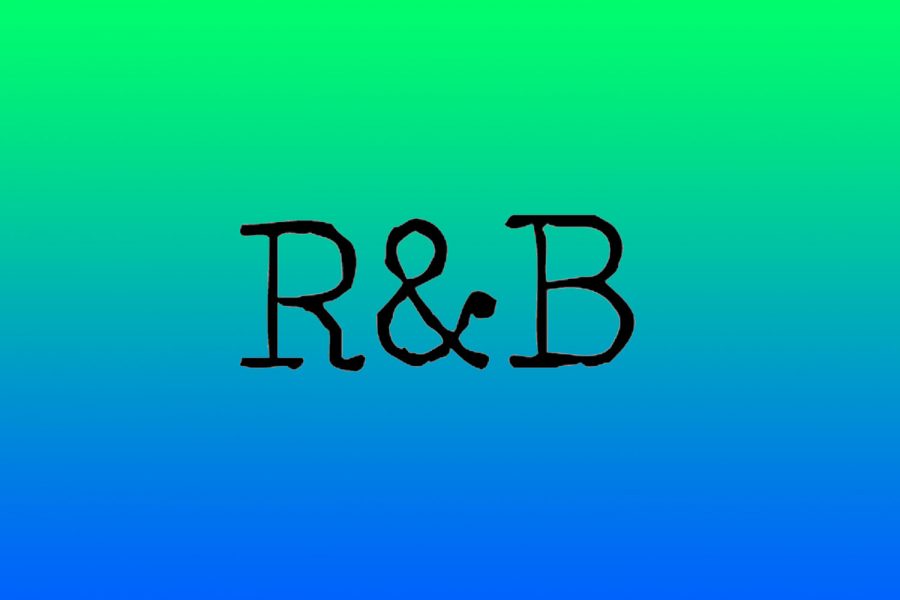 Ella Mai’s’ song “Trip” has been ranked #1 on Billboard’s Hot R&B Songs for ten weeks now and the pleasure was all hers. But the charts don’t stop there. Other topped ranked artists behind her such as Khalid, Tory Lanez, Daniel Caesar, H.E.R and many more, have had the pleasure of sweeping the hearts of thousands of fans all over the globe in 2018. With their soulful voice and intricate instrumentals, fans have been appreciating rhythm and blues more and more as the year has perpetuated. This makes it hard to believe that R&B is battling one of their hardest years yet. Trying to maintain its authenticity, integrity, and esteem, young black male and female R&B artists are facing the struggle of race politics in the music industry, drudging to keep their well kempt reputations alive. Critics have noted a common fad in the R&B genre as more songs are beginning to sound alike due to artists taking inspiration from their competitors. This accusation has led popular R&B artists such as SZA and the Weeknd to work tirelessly in order to please the music industry in efforts to separate their genre from clashing with others such as hip-hop. This clash seems to be introduced based off of generational preferences as millennials are beginning to coincide the two genres to revamp their favorite playlists, such as the genre trap&B. Aside from racial mediation, R&B celebrities are using this fuel to gas up their newest releases while gratifying their fan base in the process. 2018 has been a year for comebacks as artist are getting in touch with their inner-old school vibes, incorporating slow grooves from the 90’s in relation with modern day 808-bass drops. It is safe to say that 2018 has also been a year of growth for black R&B artists who are aggregating their fans to create a dominant front against racial misconduct.