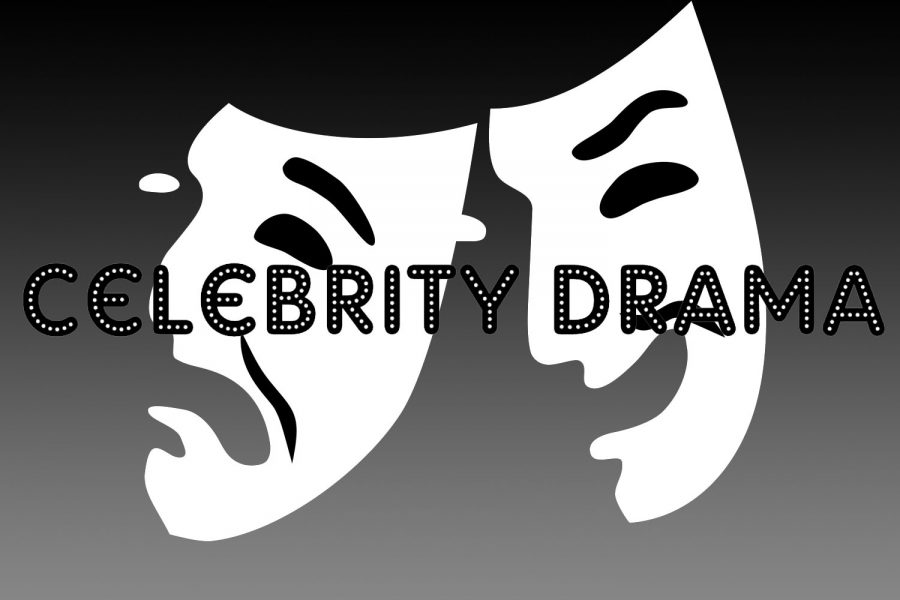 Two Queens for the Throne: Cardi B vs Nicki Minaj

Heralded as the Queen of Rap (by herself), Nicki Minaj has constantly placed herself in the ears of millions of young (maybe old) listeners. There have been a few to have challenge Nicki on her throne for Rap. However, Nicki’s diss tracks (No Fraud) and shoutouts to these rappers have ended the long lasting feud. Unfortunately, this track did not end with the once upcoming star Cardi B. After releasing her song Bodak Yellow, Cardi B only rose to fame. Track after track, she would continue to produce “flame” songs. Her previous relationship with Offset from Migos only bolstered her fandom and her fame. As she rose, fans from Cardi B and Nicki Minaj wanted these two to collaborate and work together to uplift female voices in the Hip Hop Industry. Well, that’s sort of what happened…

On October 27, 2017, Nicki Minaj, Migos, and Cardi B dropped the song Motorsport. The electronic instruments with the catchy bass rose the song in the charts. Despite all of this, there seemed to be some underlying tension between the two females on the track. As millions finally saw two powerhouse women work together, what they didn’t know was that these two females clashed on this song and their dislike for each other would not stop there.

Congratulations to a fellow NEW YAWKA on a RECORD BREAKING achievement. Bardi, this is the only thing that matters!!! Enjoy it💕💞🎀 @iamcardib

The corniest thing you can be is ungrateful. Give thanks.

Cardi B: She has not personally addressed the concerns Nicki Minaj has stated with the Motorsport song. However, she stated from the interview is referencing that Nicki was not finished with the verse and that Quavo (a member of Migos) wanted Cardi B to hop on the track.

For some time there was nothing circulating between the two. They both seemed to move past each other’s feelings and work together towards a common goal. In fact, Nicki Minaj sent gifts to Cardi B when she delivered her baby (this may not be true because Cardi B has said that she has never gotten a gift, whereas Nicki knows she sent one). In addition, the two seemed friendly enough on the Met Gala floor.

Picture Nicki Minaj exiting the venue and immediately there is commotion and loud voices yelling at her. Then comes a flying shoe. The “feud” between the two ladies not only escalated but reached its peak. Cardi B came flying out of the Harper’s Bazaar fashion show guns blazing trying to confront Minaj. The entire fight began after there was some speculation that Minaj liked a tweet bashing Cardi B’s baby, Kulture. Minaj denied this allegation and persisted to say that Cardi B was trying to cause a dilemma. Minaj also said that she had put everything behind her and moved on from Cardi B last year. Unfortunately, Cardi B left the premises with a bump on her head; however, no one really knows the cause of this “battle wound.”

Result: The two ladies’ feud is still continuing; however, they are better than that. Both females have so much potential and by attacking and conspiring against each other they are bringing down their reputation. They both are talented and they both are successful. Instead of arguing over this they should move on. As like everyone else, I myself would like to see a collab between these two individuals because they both have their strengthens and weaknesses but together they would create a masterpiece. Both females should off camera come to terms and end all of their dispute because by adding the public they are adding insult to injury and lengthening the entire argument.

The infamous queen that for a good amount of time stood as the queen of rap. But did she ever really? Everyone assumed that she was just because she proclaimed herself to be that way. Despite that, Nicki Minaj has shaped the “rap game” for female rappers. She has brought light to the fact that females could be on par or even better than male rappers. She not crushed charts but has become a household name as every teenager knows her from her own songs or her features. Minaj has a grat amount of potential and the fact that she can spit and sing boosts up her repertoire. In the past she has had great singles like Only or Starships; however, recently her grasp on rap and the sound of music has deviated. The last “big” hit of hers was No Frauds which included Drake and Lil Wayne and became a diss track against Remy Ma. The quality of music that she is making does not fit with the current “vibes” quote on quote because the rhythms and the actual lyrics do not flow or make sense. Her most recent album, Queen, has had barely any attention because the songs travel to various genres which do not match her voice. Minaj started as a rapper and not a singer which inherently she should stick to because her singing is not the greatest. The most recent song of hers which actually reached the charts was FEFE with 6ix9ine. The rest of her singles and her features barely chart or stay on the charts for a couple of weeks. Whether it be her actual rap abilities or production company, she really needs to change her way to become the quote on quote queen again. Her previous reign not only produced better music but the quality of the actual lyrics was greater as each lyric had a certain pun to it. Furthermore, this whole entire drama with Cardi B could be seen as a positive note. Cardi B is the new and popping rapper that is attracting many more fans than Nicki Minaj. The media and the attention that Minaj is getting from this could be one way to boost her fan base and increase her sales. However, the actual feud with Cardi has gotten out of hand. Both Nicki and Cardi have overstepped their boundaries and lacked an adult feature to talk. First of all, Nicki should not be asking Cardi to sing her praises if she does not wish to and Nicki should not expect every single female rap artists to not be successful. Nicki is round up in the fact that she will be this one queen or one female rapper that represents rap or hip-hop, but newsflash she is not. If Nicki does not push away her own ego then she can redefine her legitimacy and regain her spot back on the charts. But as of now she is not succeeding and if she does not fix it fast then she might lose her “throne.”

Whether you like her eccentric personality or her realness, Cardi B is undeniably the new artist of the year. Starting off as a stripper, she has not only infused into the rap industry but also the latin, positioning herself between the two biggest music platforms. Her break through song of Bodak Yellow, not only gave her the existence of her career but brought her abilities to the table. She became this internet star that would speak her truth and perform at small shows, now she is performing for tens of thousands of people with over 37.9 million people following her on Instagram. Her music may not suit everyone’s taste but she is the next generation of rappers to resurface. Songs like “I Like It” or “Bartier Cardi” or “Drip” have showcased her talents. Her most recent single, “Money” infused electronic beats and her fast paced rapping abilities. Her beats compared to Nicki Minaj’s Queen album are not only better but catchier as teenagers and listeners can easily go with the flow of the piece. Personally, the feud with Nicki Minaj was not and is not necessary for her growth. Cardi B is still climbing and even though Nicki Minaj has a larger fan base, Cardi B has only been in the “game” for over two years. As time progresses on Cardi B will continue to rise and she does not need Nicki Minaj to tell her that she needs to pay her respect to her. One, Nicki did not teach or aid Cardi B on her rise and two, Cardi B is not Nicki’s son and does not follow her stylistic pattern for songs. What Cardi B needs to do is stay mature and stop instigating fights or more receipts. This all adds fuel to the fire and gives Nicki Minaj lei way to do whatever she wants. Cardi B has already proven her talents and with her smash hit of I Like It she has emerged in the Latin music industry, representing her latina side. Even though she is currently the 40th largest person being listened to in the world and Nicki Minaj is 26th, Cardi B has to keep on pumping her abilities with her production to not only rise but show her fans and her haters that she deserves the title of “queen.”