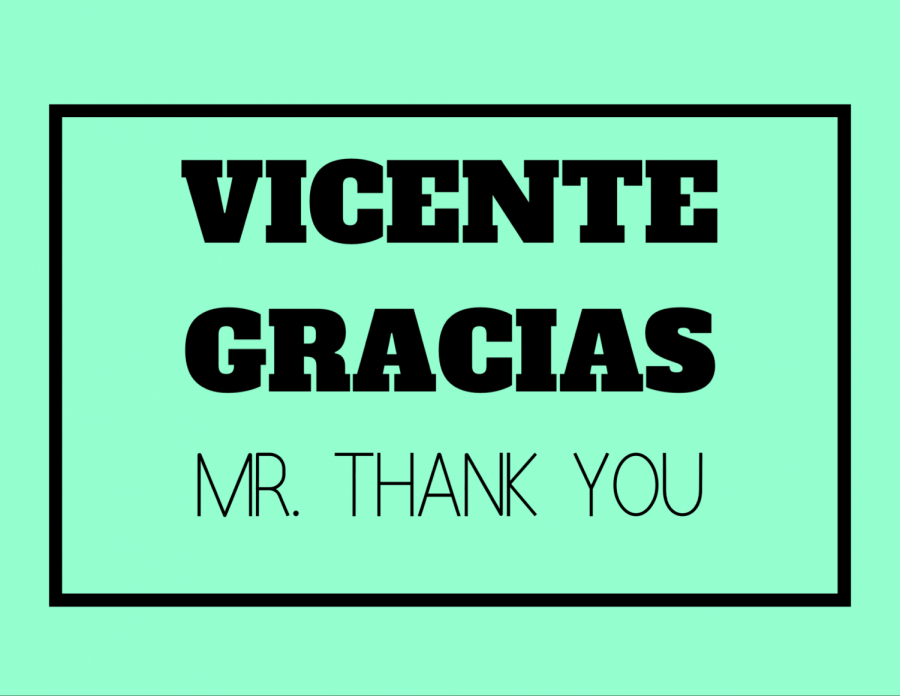 Though this year’s Mr. East has shifted to an online competition, contestant Vicente Gracias (‘20) promises to still bring his A-game. Gracias, who chose Mr. Thank You as his stage name, is sure to deliver a performance you will be grateful for.

Mr. Thank You has made a name for himself around the East building through the lacrosse and choir programs. Gracias’s sisters were involved with Mr. East in the past, which inspired him to try it out for himself. In order to be ready for the big event, he has been practicing different songs in front of his family.

Putting his musical skills up to good use, Gracias plans to play a mashup of different songs on the piano. He has been singing for the entirety of his life and taught himself how to play the piano. Although Gracias is confident in his singing and piano abilities, his mother has encouraged him to perform this act.

With this year’s theme as occupations, Gracias plans to take on the role of a boxer. His act will incorporate fight music to play off of his boxer character. Mr. Thank You believes he stands out within the contest for his appreciation of everything, unlike his “greedy” competitors.

In Gracias’s eyes, the most exciting part of the night will likely be watching his best friend, Justin Shapiro’s act. The competition will be intense, but Gracias senses the most competition with Robbie Thompson (‘20). However, Gracias is confident his act will blow away the audience.

“I am obviously the best contestant because I have the voice of an angel,” said Mr. Thank You. Hopefully his performance will knock out the competition instead of leaving the audience saying thank you, next.