Mr. Drizzyjake shows off his bikini bod when he represents Miami, Florida! 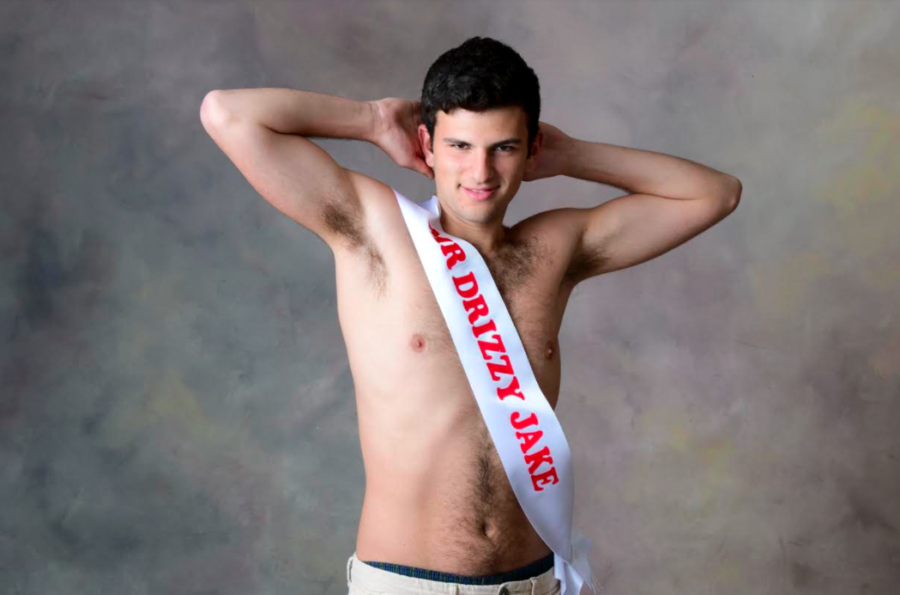 Possessing a strong affinity for Canadian musical artist Drake, Jake Cerota (‘17) saw it as only natural to infuse the rapper into his experience as a Mr. East competitor.

Cerota’s Drake-inspired Mr. East title, “Mr. Drizzy Jake,” now beams from his white pageant sash in bright red letters. Even with Drake by his side, Mr. Drizzy Jake still anxiously awaits his chance to take the East stage by storm on Friday April 21.

One could say Mr. Drizzy Jake is a man of few words. He prefers physical movement to verbalization. When asked to describe his talent, Mr. Drizzy Jake responded by merely taking off his shirt. 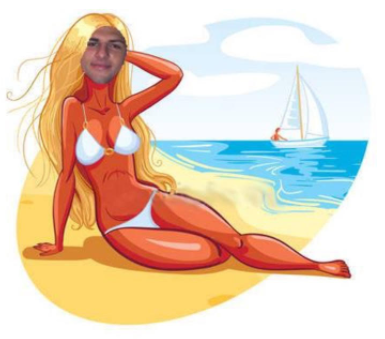 “It’s going to be something like this,” said Mr. Drizzy Jake. “I’m going to be shirtless, I’m gonna be sexy…April 21.”

Confident in his chances of taking home the Mr. East Crown, Mr. Drizzy Jake believes that his only competition is himself.

Mr. Drizzy Jake said, “Competitor? Competitor? I think they should watch out for me.”

Further bolstering Mr. Drizzy Jake’s confidence is his complete and utter lack of stage fright. When asked if he had any hesitations regarding his Friday night performance, Mr. Drizzy Jake answered calmly.

“I mean, it’s simple…I think the stage is gonna be afraid of me, rather than me being afraid of the stage,” said Mr. Drizzy Jake.