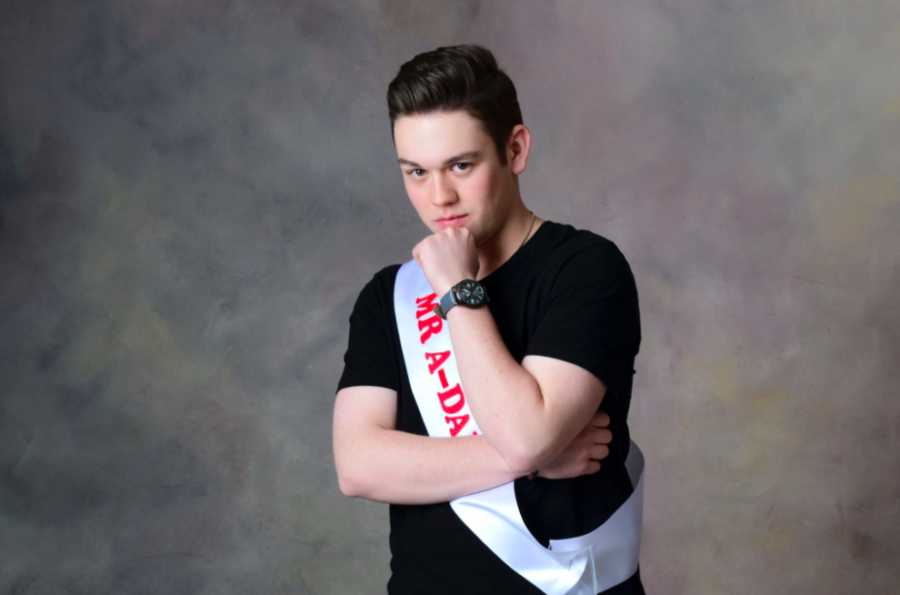 This Cherry Hill High School East community member can be seen in various places throughout the school. He was seen in the pit orchestra for East’s spring musical, Ragtime. He was seen in the marching band at the Cougar Football Games. He’s been in vocal concerts with East Singers and Casual Harmony. He even has an athletic side, noting bowling on his resume. This person is Adam Crognale (‘17).

“The meaning behind [Mr. A-Damn] is when people look at me and the things I’m gonna do on stage, they’re gonna be like damn,” said Mr. A-Damn. 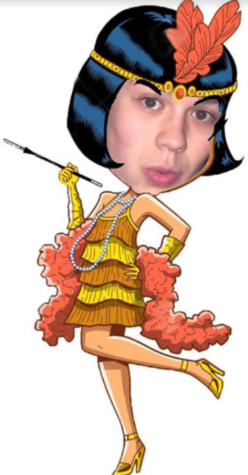 Anyone could have guessed Mr. A-Damn’s talent portion. He will be featuring his musical talents, including drumming and singing. Mr. A-Damn also hints that the crowd might be getting involved in his act.

Many other Mr. East contestants see Mr. A-Damn as a threat. Zach Paderksy (‘17), also known as Mr. Bringin’ Sexy Zach admitted that Mr. A-Damn was competition for him.

“Adam is really talented and working with him has been a great experience,” said Mr. Bringin’ Sexy Zach.

The talented Mr. A-Damn should bring a lot of competition and entertainment to this year’s Mr. East competition.