Look Out! Mr. Dabz on ‘Em represents our very own, Philadelphia! 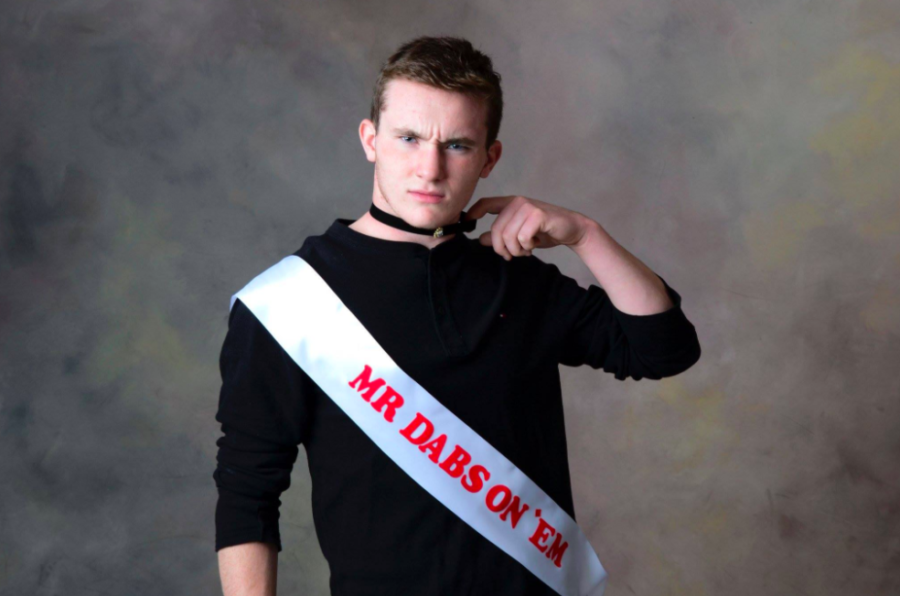 Mr. Dabz on Em, better known to the East community as Griffin Dabritz (‘17), plans to ‘dab on’ audience members on Friday, April 21, in his effort to take home the 30th Mr. East crown.

But, contradictory to what his pageant name implies, Dabritz does not plan to use his dance moves to win over the judges. Rather, Dabritz will offer an innovative and ironic twist to his pageant performance–finding his talent live and onstage during his ten-minute talent skit.

This originality may play in Dabritz favor in comparison to his other Mr. East competitor’s traditional and regimented talent acts. 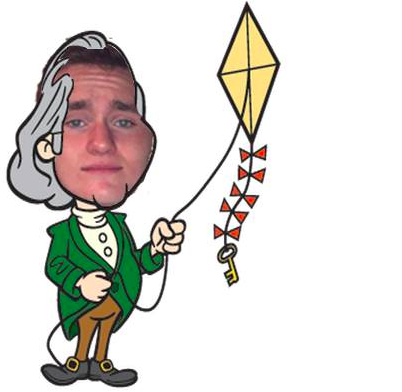 Though confident that he will perform well on Friday night, Dabritz does admit to possessing a high degree of stage fright.

“I have ridiculous stage fright…I hate talking to people and I hate looking at people,” said Dabritz.

Yet, despite his fear of performing, Dabritz possesses an asset which fully makes up for his voice: pure excitement for this year’s Mr. East theme. From hot dogs adorned in chili to the vibrant colors of the USA, Dabritz is a passionate supporter of all things American.

He said, “What don’t I love about America?”

Perhaps Dabritz zeal for his country will prove to be a secret weapon during the competition; his genuine fervor for this year’s Mr. East theme, “Destination USA”, should be easily apparent to audience members.