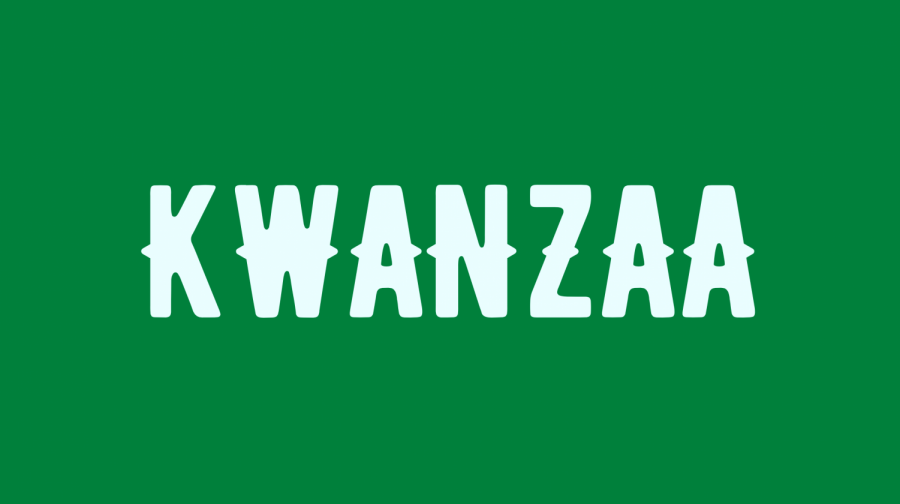 Kwanzaa celebrated from December 26 to January 1, is a national African American holiday that revisits its history, not too long ago unlike most other winter holidays we know. Rather, this holiday seeks to culturally and historically unite the African American community stemming from events occurring in the 1900s.

Proposed by Dr. Maulana Karenga, Kwanzaa was first celebrated after the Watts Rebellion in the 1960s. This event included a series of riots that broke out between Los Angeles residents and police officers as they continued to condemn police brutality.

In order to restore unity within his own black community as a response to violence, civil unrest, and resulting deaths, Karenga proposed a cultural revolution rather than a violent approach after these riots. Ultimately, this 7-day observation is still celebrated today, and many popular black figures in the United States observe it, like Oprah Winfrey and Maya Angelou.
Although not as popular as it once was in the mid-late 90s, it was created as an effort to highlight unity while at the same time form a larger community as the black power movement progressed.

Pre-COVID, the black community would attend parades and events in Los Angeles, gathering the black community with feasting, dancing, and singing through the streets. Now, it is a little bit different. Though the ambiance will definitely be different, there are still ways that people around the country can celebrate. As suggested by the Los Angeles Times, there are a few different ways to celebrate including a virtual celebration, attending a black film festival, or even running a 5K virtual race.

To those celebrating Kwanzaa this year, though the usual traditions will not take place, there are still ways to commemorate this both cultural and historic annual celebration. May you have a joyous Kwanzaa, filled with lights, happiness, and unity.

This is a final trivia question. And even though only 58 out of the 108 people who voted got the right answer, it should an easy choice after reading this article.