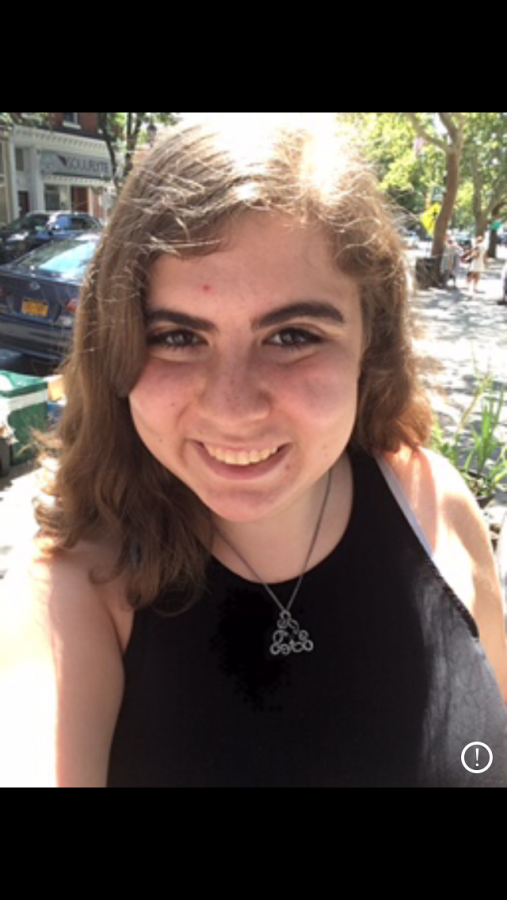 Ilana tries to call a family member every day

I thought I was setting myself up for success with my lifestyle change. No long hours of self-help routines with unpronounceable names, no early wake-ups or sore abs, no sewer-green blender concoctions or sugar withdrawal. All I had to do was call a family member every day for 20 days. And yet, I failed this seemingly simple lifestyle challenge completely and miserably, finishing barely half of my prescribed phone calls during the 20-day period prescribed.

It’s not that my experiences with the phone calls I did complete were horrible. They were cute surprises for people who didn’t expect to hear from me, and they were often a gentle and wholesome way to end my day with a little dose of unconditional love. My conversations generally were long, and it was nice to catch up and hear about my cousin’s latest chess tournament, my grandpa’s longtime writing project, my grandma’s budding plans for our summer trip to Paris. Sometimes I forget to just step back and look forward to big events or celebrate small niceties – since my relatives were all so present in their own happy moments, I was too, for a little while.

I also found that when I called later in the evening, I was able to catch people right at the time when they are beginning to wind down and reflect on their days. As such, my conversations jumped around and flowed more organically than they might in the middle of the workday or right after I returned home from school. My paternal grandmother in particular tended to get very philosophical when I called her out of the blue. We spoke a lot about family history, literature, and how to balance living for yourself with living for others. When you make an effort to speak to someone with no expectation except for companionship, an easy stream-of-consciousness rapport develops fast.

So if my calls were such great experiences, you might ask, why didn’t I follow through? It would be easy to say that I just got forgetful or got lazy. I tend to get home late from school and activities, I use my phone minimally and I spoke to many of my family members in person anyway during various holiday gatherings throughout late December. However, when I really sat down and considered the reasons why I failed this challenge, I was forced to confront the fact that maybe I found it hard to call others because I was, consciously or not, trying to avoid certain discussions and emotions that I had come to associate, fairly or not, with the idea of a daily call.

I don’t know whether or not this is a universally relatable experience, but I have found that adults tend to pick one or two topics which they always ask high school students about every time they see them. It used to be how did I like high school, then it was whether I had begun driving, and now it has become about my college plans. My own collegiate anxiety peaked during late December, the time of my challenge, because I was busy finishing up my college essay and helping friends process the results of their early applications.

I have come to classify myself over the years as an ambivert. Sustained interaction can be overwhelming and then draining, but sustained isolation can be lonely and then draining. When I am under some sort of major stressor, I tend to prefer the latter, even if it means giving up the support and advice of others.  When working on college materials, I spent so much time in my own head that making a concentrated effort to start new interactions took more emotional energy than usual. Maybe if I spoke to my extended family more on a daily basis, I wouldn’t fear that every conversation would begin with a college update, because the perceived need to open with small talk would shrink.

Something else that should have been a motivator, but which began to feel like a stressor, was how big a deal each call could sometimes become for whoever was on the other end. At times, my relatives were so surprised to hear from me out of the blue that I began to feel guilty for not calling sooner, or for having clearly established a pattern of minimal communication. This turned into a vicious cycle where I didn’t want to speak to someone who I hadn’t called for a long time, in fear of being reminded just how long it had been. Until I began this experiment, I didn’t quite understand how much trying a lifestyle change meant thinking about the ramifications of your old routines pre-transformation. Therefore, I wasn’t prepared to process my feelings of guilt when it arose, instead compartmentalizing it into poorly rationalized laziness.

As I begin thinking about graduation, I know that maintaining long-distance relationships will become more important for me than ever before in just a few short months. Although I ultimately failed to complete this lifestyle change during my set-trial period, it still provided an important wake-up call for me. If can’t find some way to consciously reach out, I risk missing out on the unexpected moments of bonding that this experiment reminded me to prize.

Maybe prescribed daily calls weren’t my best answer to considerate communication and family ties, but I now understand how healthy it could be for me to find some other way of doing a better job of staying actively connected to the people I love.