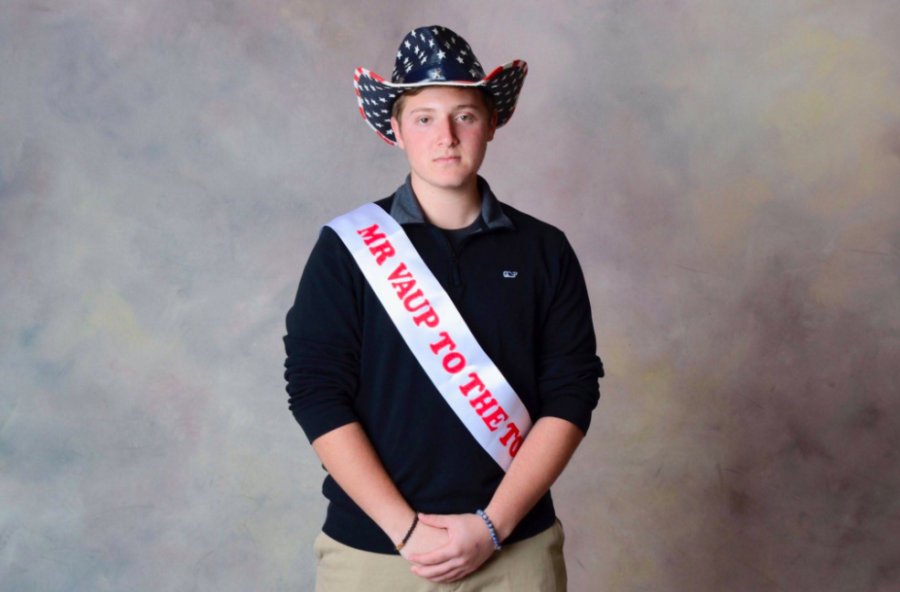 America, or in the words of Ben Vaupen (‘17), “The Land of the Free,” is about to get “Vauped to the top” this Friday April 21 at the Mr. East Competition.

Throughout the last weeks of preparation for the event, Ben Vaupen (‘17), also known as “Mr. Vaup to the Top,” has been channeling his inner Ryan Evans from the Disney hit, High School Musical. Vaupen will express this attempt at imitation through his acts during the event in remembrance of Sharpay’s and Ryan Evan’s performance, “Bop to the Top.”

“I’d like to think that I model everything I do after Sharpay’s brother, Ryan,” said Mr. Vaup to the Top. 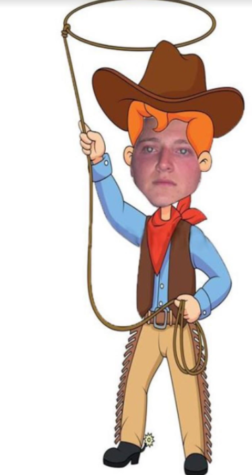 Mr. Vaup to the Top has shown to possess distinct confidence leading up to the event; he believes competitors such as Griffen Dabritz (‘17) (Mr. Dabz on ‘Em) and Josh Snyder (‘17) (Mr. Snyderman) to not be much of a threat.

“I’m not really too worried about Mr. Dabz on Em, and Mr. Snyderman, I’ve seen better,” said Mr. Vaup to the Top.

In addition, Mr. Vaup to the Top shows no trace of fear while performing in front of an audience. Besides courageously running East stage crew for the past four years, Mr. Vaup to the Top has shown charismatic skills with not only people, but cows too, further demonstrating comfort with large audiences.

Mr. Vaup to the Top said, “I’m pretty comfortable speaking in front of a crowd. I talk to my cows in the pasture all day, so it’s pretty easy.”

Overall, Mr. Vaup to the Top’s cool, calm, and collected attitude will set him apart from his other competitors as he Vaup’s it to the top this Friday.