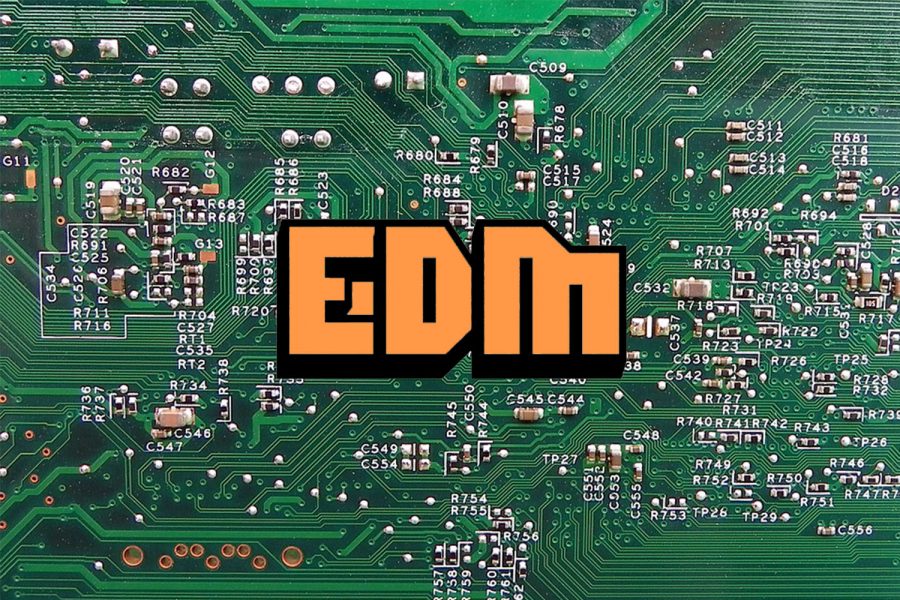 This past year in Electronic/Dance Music, otherwise referred to as EDM, there have been many changes in the way artists release their music. For example, there was a shift across the music industry and artists have been more inclined to release singles and EP’s rather then a full length album. This trend is not brand new and artists such as Zedd, Kygo and Calvin Harris have adopted this method since consumers constantly demand new music from their favorite artist. Rather than creating a full length album, they have relied on singles and EP’s to keep fans happy. Across the EDM landscape, Marshmello has dominated the Billboard Charts. He not only released his much anticipated “Joytime Ⅱ”, but also released popular singles such as “Happier” with Bastille and “Friends” with Anne-Marie, putting him at the forefront of EDM artist in 2018. Other popular singles include “The Middle” by Zedd, “Remind Me to Forget” as well as “Happy Now” by Kygo, and “One Kiss” by Calvin Harris all singles reaching #1 on Billboard’s Top 100 Dance/Electronic songs and dominating the _____. The 2019 Grammy nominees were just recently announced with Zedd’s “The Middle” nominated for Record of the Year, Song of the Year, and Best Pop/Duo Group Performance aside from the other EDM categories Best Dance Recording and Best Dance/Electronic Album. Following the trend, The Chainsmokers released various singles such as “Sick Boy”, “This Feeling”, and “Side Effects” and many more now can be found on their final EP of 2018. Looking towards 2019 keep an eye on artist Jonas Blue who just released his first Dance album titled “Blue”  as well as Jax Jones releasing his first EP titled “Snacks” both artist plan on building traction with these releases heading into the new year.