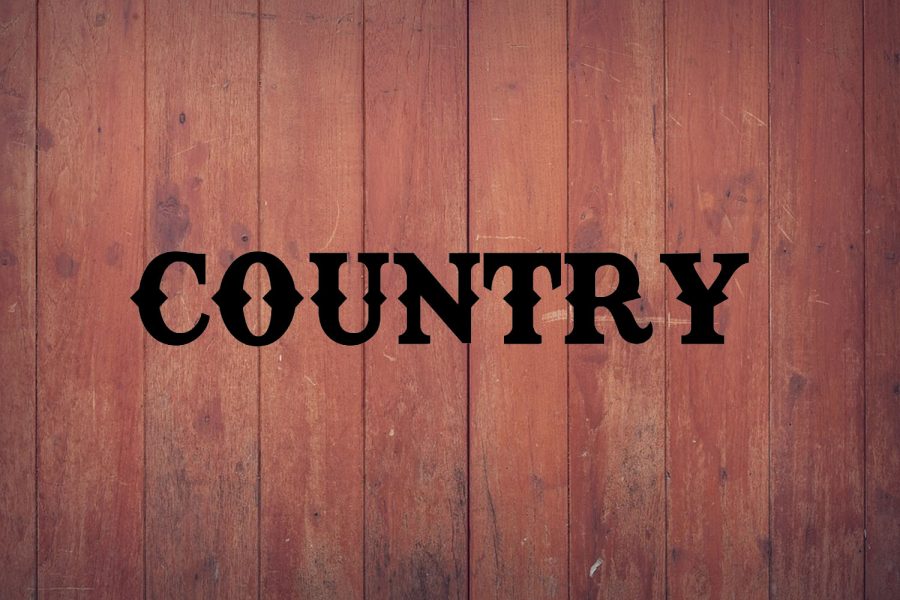 Over the past year, country music has evolved significantly through artists’ modernization of music in the studio and during show production. To begin with, for example, singer and songwriter Sam Hunt is credited with borrowing attitudes and styles, such as “conversational flow,” similar to those in hip-hop. Fans seem to enjoy this as Hunt’s “Body Like a Back Road” ruled Billboard’s Hot Country Songs chart for 34 weeks and also won the top country song award at the 2018 Billboard Music Awards.

In April, 2018, Jason Aldean released his eighth studio album, Rearview Town. The album, which included fan favorites “You Make It Easy” and “Drowns the Whiskey,” debuted at the top of the Billboard 200 chart. Throughout the album, Aldean “catapults between traditional country grooves, stadium-sized rock riffs and rap-style boom-thwacks” (Aldean). Aldean’s continuous passion to provide fans with new changes was evident during his High Noor Neon Tour when he brought along CMA’s 2018 “New Artists of the Year” Luke Combs to open for him.

Combs’ debut album This One’s for You (2017) was repopularized when a deluxe version, This One’s for You Too, was released on June 1, 2018. The later version featured five new tracks but also brought back four number one singles — “Hurricane”, “When It Rains It Pours”, “One Number Away”, and “She Got the Best of Me” — during which he “harmoniz[ed] country’s red-blooded recent past with its beat-propelled present” (National Public Radio, Inc.). Combs was recently nominated as “Best New Artist” for the 2019 Grammy’s. He will also be on tour from December 14, 2018 to July 27, 2019, proving that he has what it takes to become a major star in the music industry.

Another new trend seen emerging from both new and experienced artists, such as Dan + Shay and Florida Georgia Line (FGL), revolves around releasing numerous singles before a full album. Despite already releasing four songs this year, FGL recently announced that their completed album will drop in February, 2019. Doing so has allowed artists like these to build anticipation among their fans.

Overall, 2018 was a good year for country music, and fans are looking forward to more changes that come along with new artists, new albums, new songs, and new tours.