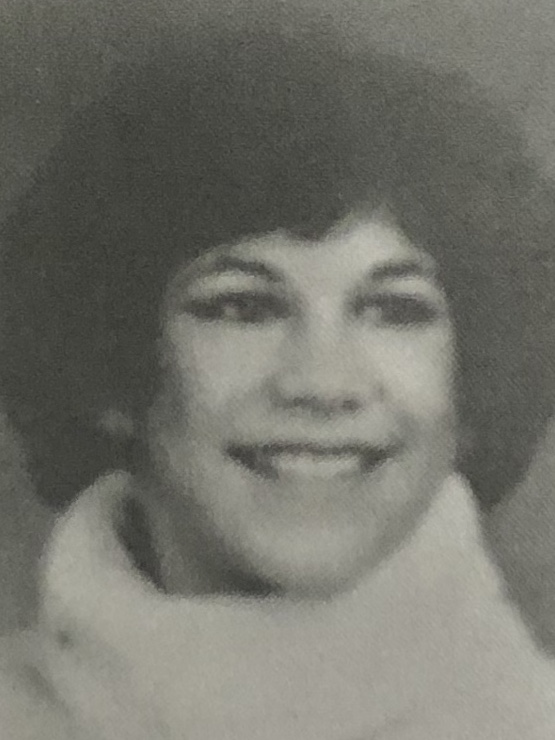 Schultz, or “Captain Corbs” as her teammates called her, became interested in gymnastics after watching Olga Korbut perform in the 1972 Olympics. Inspired by Korbut, she started competing for a club team outside of school, which gave her a leg up as a gymnast upon entering East.

Schultz claimed many titles, including being the first person — male or female — to be named Courier Post’s All South Jersey gymnastics squad for four consecutive years.

Additionally, her score on the uneven parallel bars of 9.8 continues to be the record in South Jersey.
Her success eventually led to her committing to Western Carolina University, where she was given a full scholarship as a Division I gymnast. However, Schultz’s gymnastics career was sadly halted during her sophomore year in 1982 after injuring her ankle to the point where she could not walk.

Schultz ultimately decided to return to New Jersey and attend Glassboro State College in order to finish her Bachelor’s and Master’s degree in Special Education while she simultaneously coached both artistic and rhythmic gymnasts at national levels at the Will Moor School of Gymnastics for ten years from 1982 to 1992.