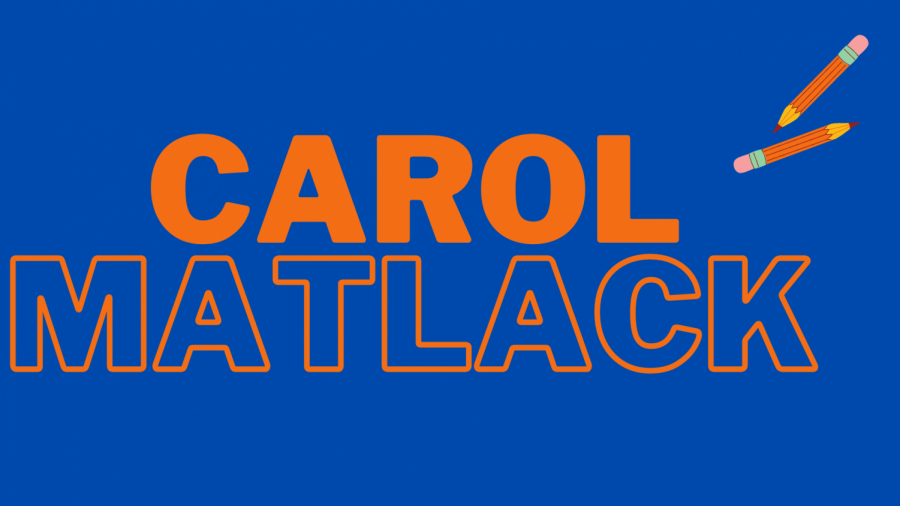 Carol Matlack is one of the 2020 Board of Education candidates.

Carol Matlack, a current member of the Board of Education and candidate for re-election, declined an interview with Eastside. She offered to instead submit responses in writing to questions that were provided.
With a degree in elementary/early childhood education and as the mother of four kids in Cherry Hill, Matlack emphasized positivity. She expressed dismay with negativity that she believes has permeated the community. Instead of negativity, Matlack wants to focus on finding solutions collaboratively and creatively.
“The most pressing reason I am running for re-election to the board is my desire to move our school district forward by working together in a positive, thoughtful way,” she wrote.
Emphasizing the need for strong leadership, Matlack highlighted her experience as a preschool director, Philanthropic Educational Organization chapter president, and PTA president. Matlack also wrote that her experience on the Board for 10 years, serving as Board president for two years and as vice president for another two years, puts her in a unique position to move the district forward.
Matlack named the the safe reopening of schools as a top priority, in these “unprecedented” times.. While she wrote that everyone, including her, wants schools open for full in-person learning, Matlack wrote that the health and safety of students and staff must come first. She added that remote learning may be the safest viable option at times, but that the district is providing choice for families to stay remote or return in-person.
Mentioning this health crisis won’t last forever, Matlack wrote that “our students are resilient and our staff is doing a tremendous job under very trying circumstances.”
Matlack did not offer her personal position on the issue of school start times when asked. Matlack did write that the issue of school start times, especially for high school students, has been a topic of discussion many times. She added that it was on the agenda for discussion at the October Policy & Legislation Board Committee meeting and that the committee reported that the issue may be brought forward for a full discussion in the very near future.
On the issue of fair funding for Cherry Hill schools, Matlack wrote that the board has met repeatedly with legislators to advocate on behalf of our schools. Emphasizing that Board members must work together as opposed to advocating on their own, Matlack said she has sometimes testified before legislators or met with and discussed alternative funding options. Other times other Board members have been the ones doing that advocacy; Matlack wrote that at all times, the fight has been backed by the whole Board When asked about the Cherry Hill bond issue and whether a new bond vote should occur, Matlack did not mention the bond in her response. Instead, she wrote that the Board is actively working on solutions for building maintenance and the required funding for such projects. Adding that one solution may not solve every problem, Matlack expressed openness to moving towards both building new buildings as well as repairing and remodeling existing ones.
On the issue of police in schools, Matlack wrote that “recent events have brought layers to this issue that the board needs to consider.”
Referencing the fact that campus police have been in Cherry Hill’s schools for over 30 years, Matlack wrote that the district expanded the school police force in light of security concerns and desire from the community a few years ago.
She wrote that the district and Board are working closely on the issue “with the Cultural Proficiency/Equity/Character Education Committee, our students from East and West who have presented to us at Board meetings, our township civic associations and a newly formed group Just Education Initiative who has reached out to work with us.”
Finally, Matlack emphasized the importance of voting, discussing the issues and candidates, and finding a candidate representative of your values.