As police brutality persists, the question must be asked, how many more? 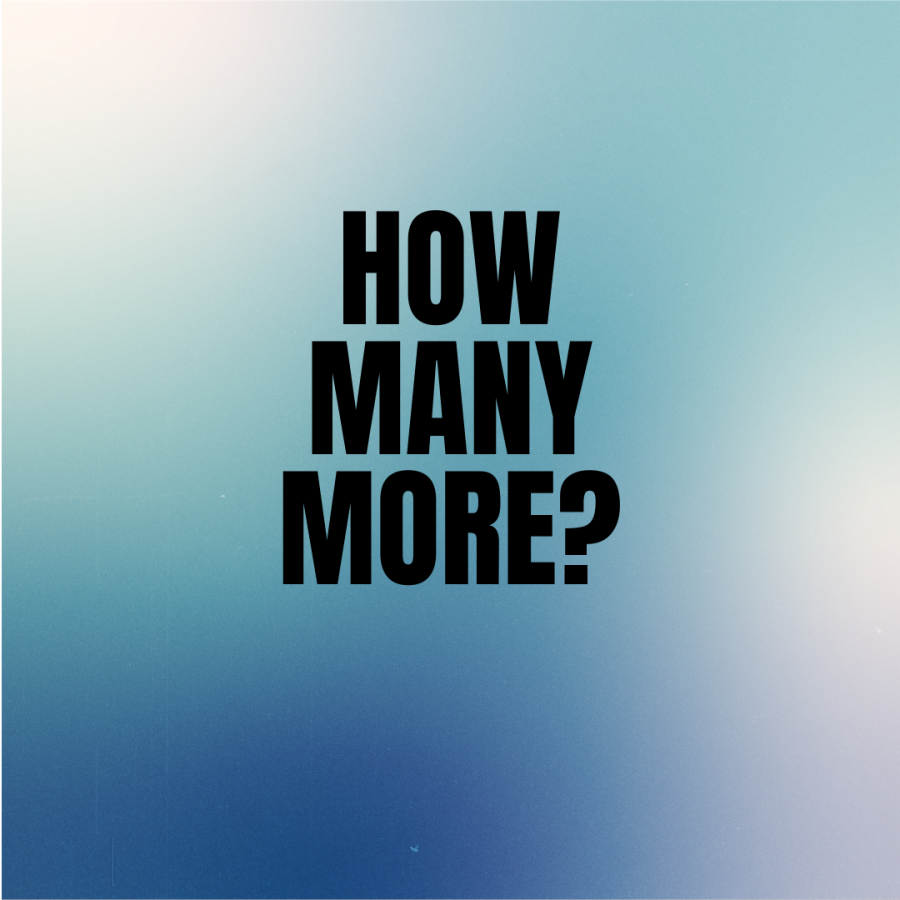 How many more police brutality incidents need to occur for real change to be made.

The recent shooting of an unarmed black man in Kenosha, WI, continues the inexplicable behavior of some police against mostly black males. You have to ask, “How many more have to die? When is enough finally considered enough?” Such inquiries circle around the typical individuals’ thoughts more often than not as the assault against unarmed individuals continues.

On May 26, 2020, protests began around the country in response to the murder of George Floyd, an African-American man killed during an arrest after allegedly passing a counterfeit $20 bill in Minneapolis. The protests sparked an uproar of political diatribes, looting, and police responses. The Black Lives Matter message was potent and clearly supported by many. But many also feared for their homes, businesses and personal safety. Therefore, this is not an easy issue to solve.

After such protests that continued for several weeks, one would expect that police behavior towards African-Americans would improve. But that is not the case. Unjust shootings continue as represented by the recent events in Kenosha.

We do not have many facts about the situation other than the fact that Jacob Blake, a Wisconsin man, was shot seven times in the back while next to his SUV filled with three of his children. Despite this, Blake is in stable condition and is in an intensive care unit. Raysean White, who filmed the video clip was unsure as to what started the argument between Blake and the police officers. White said he was angry and traumatized by what he saw. He also feels that the policemen have been creating an environment in which African Americans are scared for their lives, and believes that there has to be a better way.

In response to this recent action, the National Basketball Association along with the National Hockey League have both suspended playoff games. The players wanted to take a stand against social injustice and decided to sit out during the game, henceforth suspending the playoff games. They will be resuming soon however the terms of the condition was to let the arena be a voting location for the 2020 general election.

This is a recurring pattern that must come to an end. When can we finally be equal?