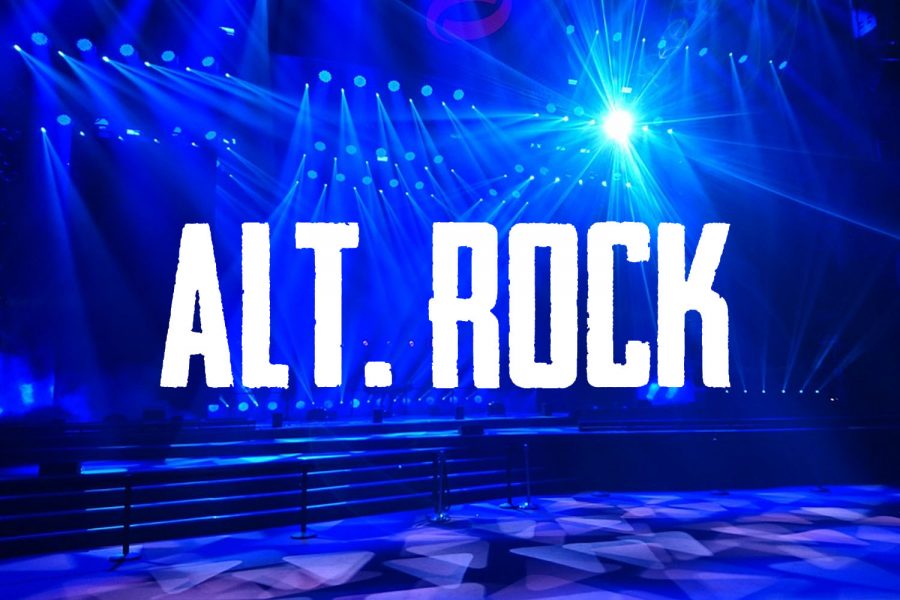 In previous years, alternative rock music has been defined by its “underground” element and  is often individualized by the artist so as to distinguish it from mainstream rock music. In the past year, though, alternative rock has ironically become more mainstream. For example, new albums from artists such as The Neighborhood, The 1975, and Arctic Monkeys received much attention in 2018. In addition, while on tour for their albums, Twenty One Pilots and Panic! at the Disco both performed at large venues, including the local Wells Fargo Center. Many popular artists including Shawn Mendes, Ariana Grande, and Calvin Harris have performed here in the past, and for alternative rock performers to fill a stadium is a big step. Although not quite as popular, artists including Gorillaz and The Kooks also released new albums this past year. Such alternative rock artists are often influenced by, and sometimes incorporate, other genres of music as exemplified by Snoop Dogg’s feature in Gorillaz’s track “Hollywood.”  Lovelytheband also gained popularity this past year; the hit track “broken” from their debut album “finding it hard to smile” currently has over 62 million streams on Spotify. Although sometimes difficult to pinpoint universal characteristics of alternative rock, a genre that is characterized by its uniqueness, it is evident from its growing ability to reach a wider audience that such music is socially significant in today’s world.