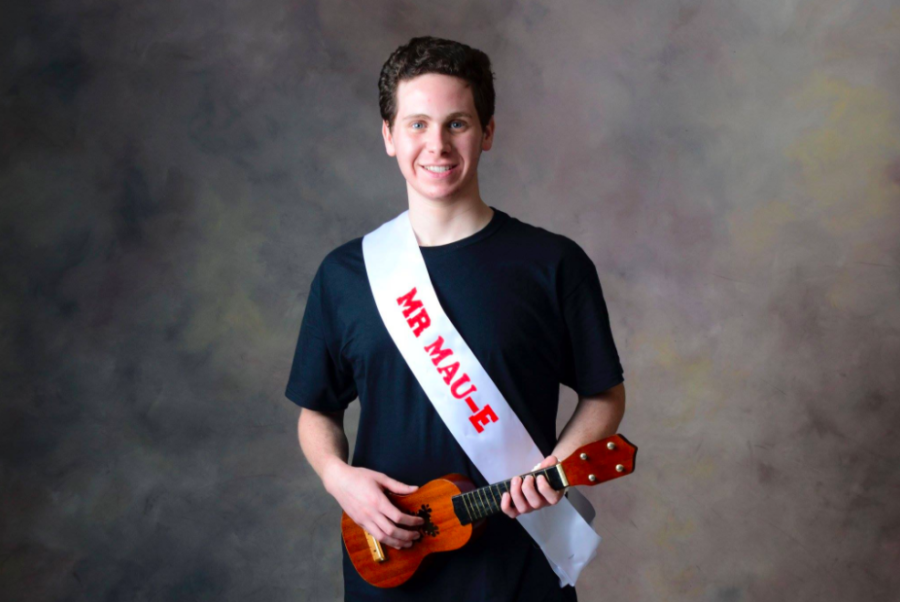 Emerson Levy ‘17 will take the stage as Mr. Mau-E during this year’s Mr. East competition. While he wants to keep his act a surprise for the night of the competition, he clarified that his name correlates to what he will be doing on stage. He plans on entertaining his audience by singing and rapping during the talent portion of the show.

“It will be a tribute to one of my mentors,” said Levy. 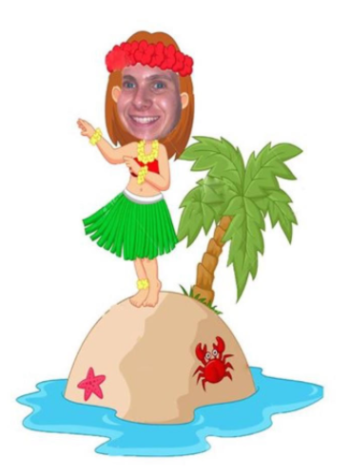 Levy sees Adam Crognale (‘17), Mr. A-Damn, as his biggest competitor, although he also sees the others as tough competition due to his disadvantage of time. Unlike the other contestants, Levy has joined the preparation for the night about two weeks late after he replaced Cedric Middleton (‘17) who had to drop out after advancing to Nationals with Stay Tuned.

“I do have a little stage fright, but once I start getting in a certain groove I’m just mellow, I do my own thing and it will all work out,” said Levy.

Connecting to the theme of this year’s competition “Around the USA”,  Levy said his favorite thing about America is the diversity of food it has to offer.

Levy encourages everyone to come see Mr. East. He said, “You will never regret it.”