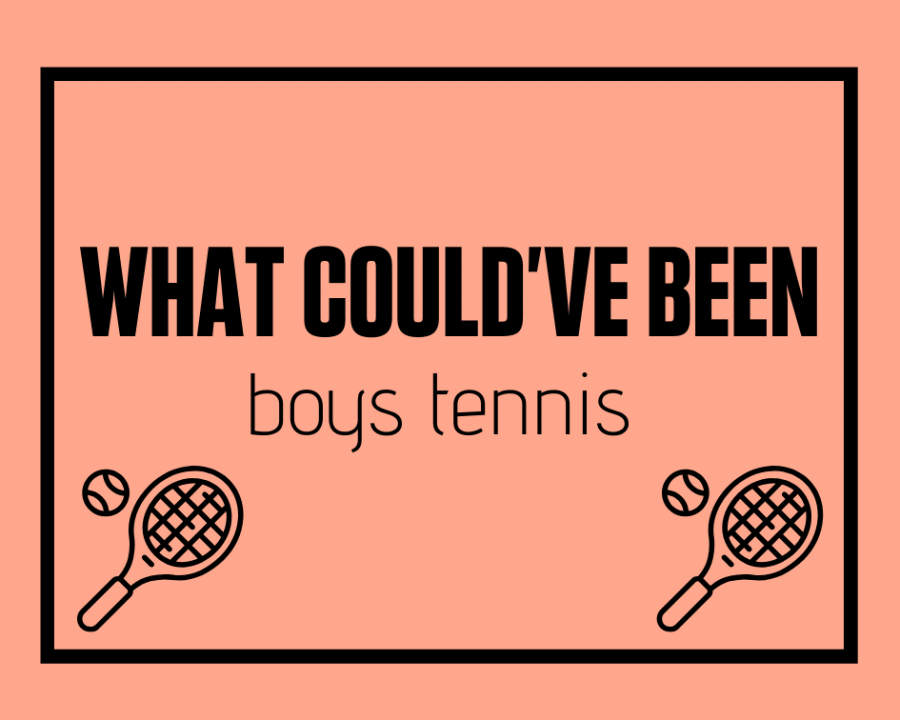 Members of the boys tennis team look back at “what could’ve been” if COVID-19 hadn’t put an end to their season.