The Ultimate Frisbee Club meets during the summer months 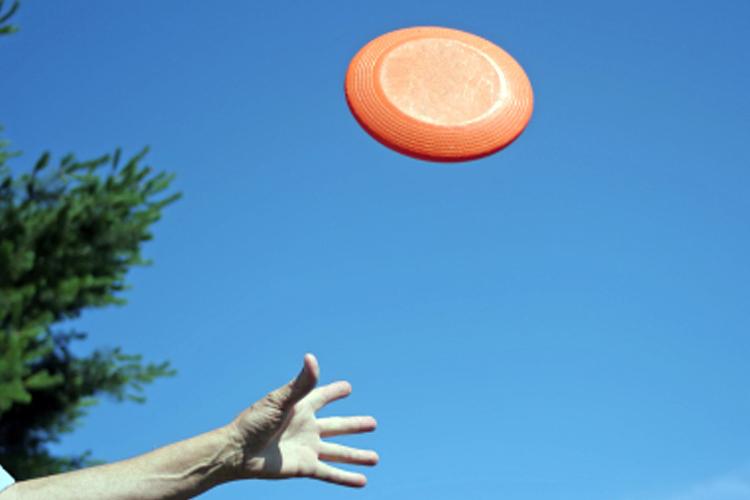 School is out and summer has started! Throughout the summer, the East Ultimate Frisbee Club members have still remained passionate about their sport and continue to play in the parking lot of East and in the parking lot of Beck in the evenings. Because East teachers were undergoing contract complications this year, the club was canceled due to a lack of teacher supervision.

Although there was no teacher, Kevin Babitz (’17) and Keith Babitz (’17) co-leaders of the club, still continued to host meetings after school in the fields of East, and all of the members joined. Their independence has lead them to become not an actual “club” that is a part the East community, but the members are all students who attend East and they continue to play frisbee.

Not only have they continued to play throughout the year, but also now the club is being lead further outside of school with the participants playing frisbee during the summer break.

Kevin Babitz said that he loves frisbee and started playing in fifth grade with his family during free time. He says that there are around thirty members in the club, and they usually play at night because it’s cooler out. The school parking lot has lights that are on in the evening, so they do not have to play in the heat of the sun.

Gwen Kramer (’17) and Keith Babitz (’17) both agree that Frisbee is a lot of fun, and they look forward to it every week. The members of Ultimate Frisbee love the sport and playing it with all of their friends.