The case for Hockey coverage 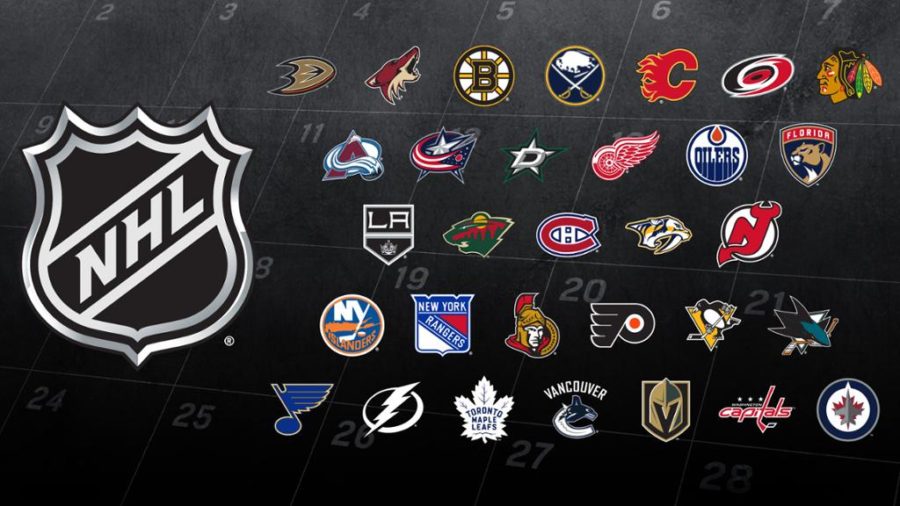 The many NHL hokey teams are not being properly covered.

Ice hockey. Saying the sports name conjures up images of the greatness of Wayne Gretzky, the gauntlet to get the Stanley Cup, players fighting for their nation in the Olympics and extreme physicality. And while that’s how I and millions of others Americans think of about it, hockey and the NHL remains somewhat of a taboo sport in the mainstream sports media. How could a sport loved by millions around both the world and the country have such little coverage?

The short answer is that hockey isn’t really an ‘American’ sport. Simply thinking about the most popular sports in America exposes a simple truth. These three sports are basketball, football, and baseball and all were created in the United States. It is as simple as that. Hockey, created in Canada with roots in games from Europe, is naturally a foreign sport, even though Americans were quick to embrace the game in the early-twentieth century. One problem which those who study the game point out is the fact that climate seemingly prohibits hockey from having a more widespread appeal. The United States is too warm of a country to harbour the winter sport. Along with its cost, hockey just hasn’t seen vast popularity outside of northern states, where wealth and temperature allow it to flourish.

Even with the odds seemingly stacked against it, hockey has continued to grow throughout the United States, especially professional hockey. There are 24 professional teams in the United States across all time zones, making up a vast majority of the amount of teams in the NHL. Just last year the Vegas Golden Knights joined the league as an expansion team, with Seattle on its way to getting its own team in the very near future. Even with this growth, the mainstream sports media continues to push hockey to the side.

For instance, last year ESPN laid off a vast majority of its hockey staff writers in the middle of the Stanley Cup Playoffs, indicating that the largest sports network in the country doesn’t seem to think hockey deserves even the slightest coverage. This is also the case with many other national sports publications, as they deem that hockey does not deserve the same coverage as other sports such as football, baseball, and basketball. Along with this, the Stanley Cup Final only has about half of its games broadcast on NBC’s main station (NBC), with the other games being put on NBCSN. Compared to the World Series and NBA Finals, this is significantly less mainstream coverage, even though the sport has rising viewership numbers, some of which outrank even Major League Baseball, which has been a fixture of American life for over a hundred years.

The blatant disregard for hockey coverage by the national media over the past couple decades has led to less involvement at younger ages, which in turn leads to less talent being discovered and ultimately is somewhat responsible for the lack of US success at the Olympics and other world hockey events. The disregard leaves millions of American hockey fans at a disadvantage thanks to little coverage of important events, resulting in many being left in the dark when it comes to rather basic coverage of a growing sport. USA Hockey membership numbers are on the rise, and if these new players and members don’t have anything to look up to, then ultimately they will be driven away from the sport they love.