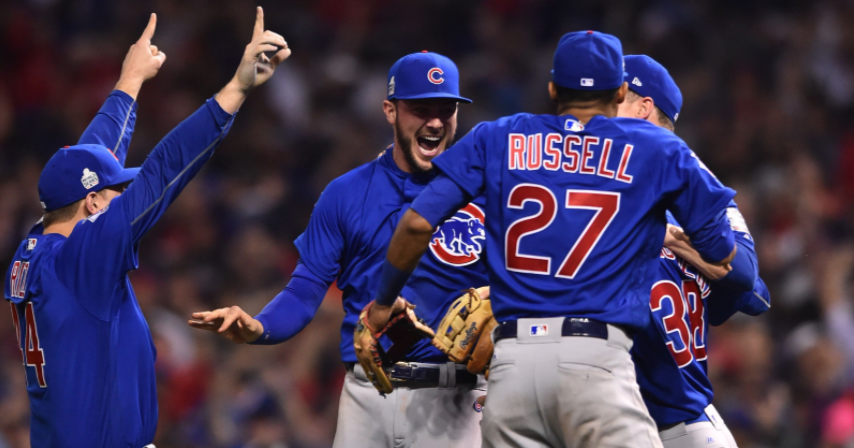 The Best Sports Moments of 2016 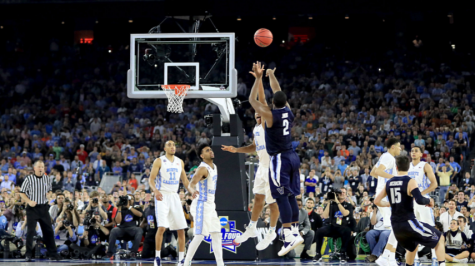 The National Championship game pitted basketball powerhouse and the first seeded UNC against the second seeded Villanova. After both teams stormed through the first five rounds with relative ease, a close game was bound to occur. This indeed happened, as the game had 10 lead changes as well as 10 tied scores. With 5 minutes and 30 seconds left in the game, Villanova led by 10; the game started to slip away from UNC. However, UNC proved no lead insurmountable, and they fought back to make it a three-point game with 13 seconds left. With time running down, UNC’s Marcus Paige caught the ball well behind the three-point line, took a dribble, jumped, double clutched, and heaved the ball towards the basket. The 74,340 in attendance watched as the ball sank through the net. This shot-for-the-ages would be lost in history, however, Villanova’s Kris Jenkins knocked down a deep three at the buzzer to lift Villanova to its second National Championship. 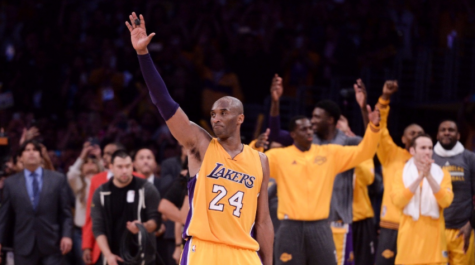 On April 13, Kobe Bryant suited up for what would be his last game of his illustrious 20-year career. Many could foresee a big game from Kobe as he could leave all he had left in the tank on the court that night. No one foresaw the magic that transpired that night, however, as 37-year-old Kobe went out and dropped an NBA season high of 60 points, including 13 unanswered points, to lead the Lakers over the Utah Jazz. This game brought back memories of the younger Bryant, and was a perfect icing on the cake to one of the best careers in NBA history. 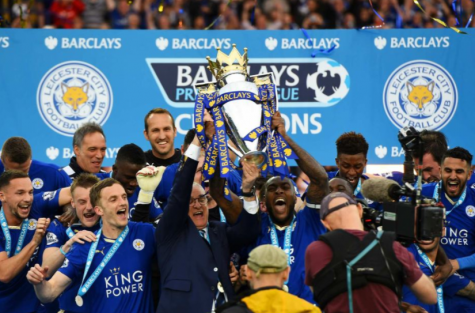 Going into the 2015-16 English Premier League (England’s main pro soccer league), fresh off of a season where they were nearly relegated to the second tier, Leicester City had virtually no chance to compete for the league championship. The top sportsbook in Europe even had the odds of Leicester City winning the title at a staggering 5000-1. These odds soon got better and better, as to everyone’s surprise the Foxes were winning several games, and climbing towards the top of the standings. Lead by striker Jamie Vardy, who at one point netted 13 goals in an 11 game stretch, Leicester City defied these impossible odds and ended up as the Premier League Champions. 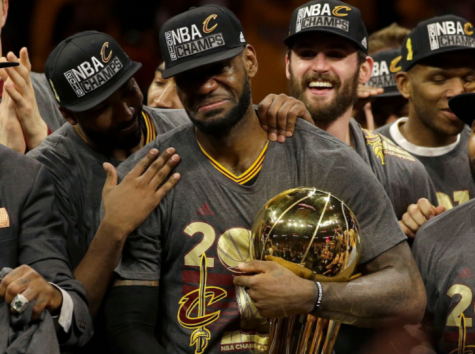 After going an NBA record 73-9 during the regular season, the Golden State Warriors, led by unanimous MVP Steph Curry, seemed unbeatable in a seven game series. After going up 3-1 against Lebron James’ Cavaliers in the Finals, the Warriors seemed to have the momentum to capture their second straight title. James and Kyrie Irving would not let this happen, however, as they fought back to tie the series at three apiece. Game 7 was all it was hyped up to be, with neither team able to pull away. After James’ block of the century and Irving’s deep three over Curry, the Cavs captured their first ever title, and Cleveland’s first major championship in 52 years. 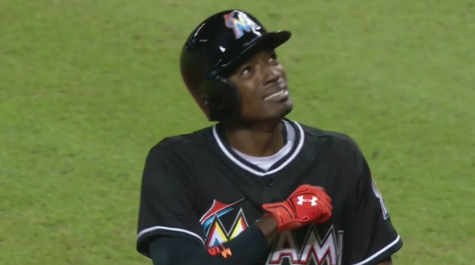 After Miami Marlins star Jose Fernandez tragically passed away on September 25th, the baseball and sports world was in shock. Fernandez was one of the most likeable players in the league and his love for the game was unmatched by anyone. In the Marlins’ first game after his death, with every player donning a Jose Fernandez jersey, Fernandez’s close friend and Marlins second baseman Dee Gordon stepped into the batter’s box to open the game. After taking the first pitch right-handed, in tribute to Fernandez, Gordon locked and loaded back on the left side of the plate. On a 2-0 count, Gordon clobbered a fastball deep into the right field stands for what would be his only home run of the season, and strolled around the bases crying. Gordon claimed after the game that he “ain’t ever hit a ball that far”. 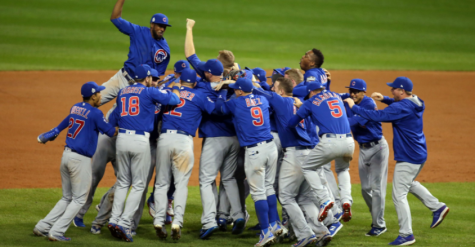 The long wait finally ended. After 108 years, the Cubs won a World Series, and in remarkable fashion. After coming back down from a 3-1 series deficit, the Cubs closed out the series in Game 7 away in Cleveland. After the Indians stormed back to force the game into extra innings, and after a short rain delay, the Cubs closed out the series. The drought lasted multiple generations, and Cubs fans and even fans from other teams around the league rejoiced and celebrated the long awaited championship.

One Response to “The Best Sports Moments of 2016”