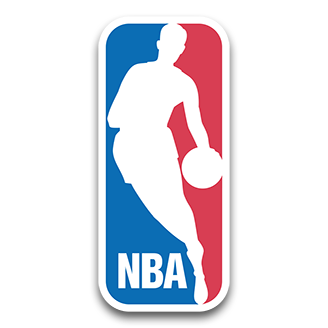 Day two was interesting in the realm of free agency.

As more dominoes continue to fall, let’s take a look at each signing that took place on day two of free agency.

The Pelicans massively overpaid to retain Holiday’s services, but they had no choice- if he left, they would be left without any good Point Guards and not enough money to go get one.

This was a perfect signing for the Sixers. Redick is likely the best shooter in the NBA who doesn’t play for the Warriors, and he’ll get a ton of open looks playing alongside Philly’s young trio of Markelle Fultz, Ben Simmons and Joel Embiid. This move likely makes the Sixers a playoff team next season, and the fact that it’s only for one year means the Sixers will have lots of options.

The Pistons have very little cap room, so Galloway makes sense as a cheap signing, but the Detroit’s next step needs to be trading somebody to save some salary cap room for when they have to re-sign Kentavious Caldwell-Pope. But all in all, Galloway is a good fit for the Pistons.

For the minimum salary, there’s no risk in bringing in Calderon for Cleveland, but one thing that can be said for sure is that Jose Calderon does not help against the Warriors. The Cavs need to immediately start pursuing athletic and versatile players who can shoot well from beyond the arc.

This signing was odd, but reasonable. The Sixers don’t necessarily need more depth in the frontcourt, but it can’t hurt. Johnson will be a great presence in a locker room full of kids, and he can contribute with his rebounding and ability to stretch the floor. $11M is a lot, but it’s only a one-year deal and the Sixers have a ton of cash to spend.

Talk about a head-scratcher. To be blunt, Carter-Williams hasn’t performed to the standards of an NBA player in quite some time. The once-Rookie of the Year is an extremely unappealing option, and while Charlotte is limited financially, they should have done better than this.

This is a huge deal for Utah, and not just because of what Ingles provides on the court. He happens to be Gordon Hayward’s best friend on the Jazz, and he shares an agent with Hayward. This can only help tremendously as the Jazz prepare to meet with Hayward on Monday.

The first two days of free agency have been interesting to say the least, as we wait for the bigger names like Paul Millsap, Kyle Lowry and Gordon Hayward to make their respective decisions.