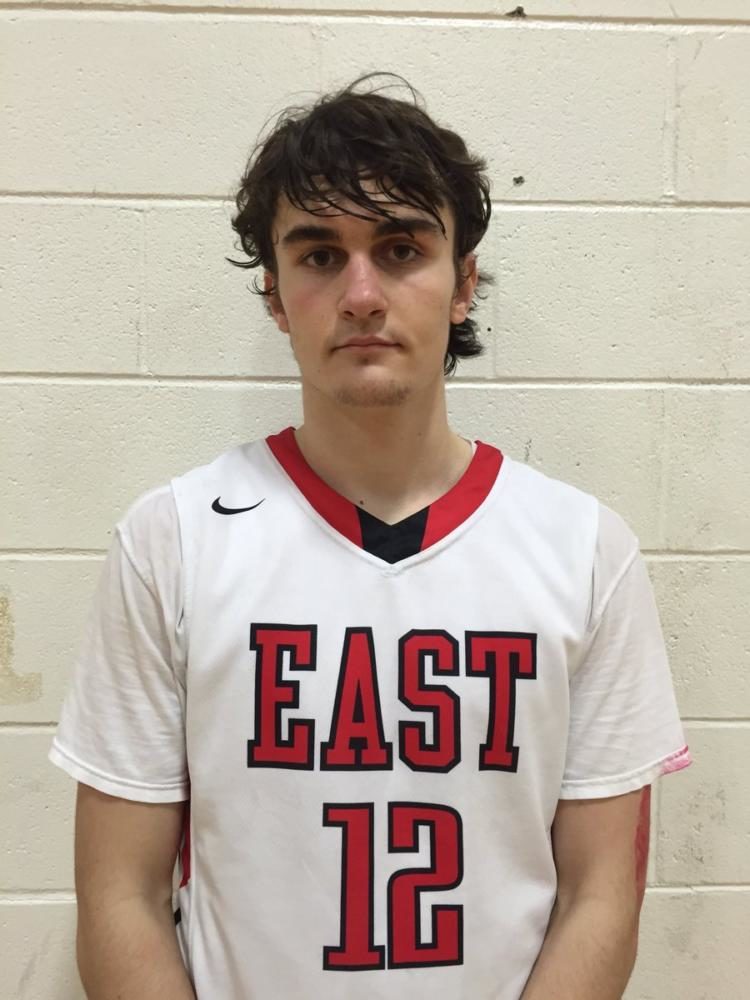 Colin O’Donnell (’17) was the star goalkeeper, captain of the soccer team, second-team all-Olympic Conference for three years in a row and in his senior year had all-state honors. Yet his greatest accomplishment is the example he sets of the “student athlete.” Although throughout his four years he has won multiple awards for his athletic and academic prowess, during his senior year he was awarded with the South Jersey Coaches Association Olympic Conference Scholar of the Year, an award not often seen at Cherry Hill East.

The award is given to the student who provides the greatest amount of athletic success combined with academic accomplishment. This award is given out once a year to a senior who shows excellence as a student as well as an athlete.

In addition to his academic success, O’Donnell ran track, and he played basketball and soccer during his freshman year. Then, he decided to focus on soccer and basketball the rest of the three years, and he excelled in both. He was not just on the Varsity basketball and soccer team, he was an impact player for both teams. Unlike many other star athletes, O’Donnell has decided to go to a school best for his education.

“I had the opportunity to play some sports at some smaller schools, but ultimately I’m still going to get a good college experience there, probably play club soccer and basketball. It’s still a really good experience, and I’m going to meet a lot of good guys through that, but excited to move on,” O’Donnell said.

O’Donnell had a myriad of AP courses, was top forty in his class and is attending the University of Minnesota in the fall. He is going to major in business.

“It means a lot, just throughout the four years having to put in a lot of working managing academics and sports. Just balancing between academics and the sports side of it, it’s a really tough thing to do, but it means a lot to be recognized for the hard work I had to put in.”

Throughout all of his academic and athletic success, one thing that has not changed about him is his humbleness. Mr. Michael Melograna, a teacher and the Varsity Boys Soccer Coach, nominated O’Donnell for this award partly due to his great attitude.

“He’s a tremendous young man, he’s the epitome of a scholar athlete, he has an innate ability to multi-task, and he’s going to do it extremely humbled and with a smile on his face,” Melograna said.

Throughout the four years of O’Donnell attending this school, he has been the great example to students of the “Student Athlete,” and winning the South Jersey Coaches Association Scholar Athlete of the Year is the finishing touch of his high school career.