Kobe Bryant has left an everlasting impact on the world 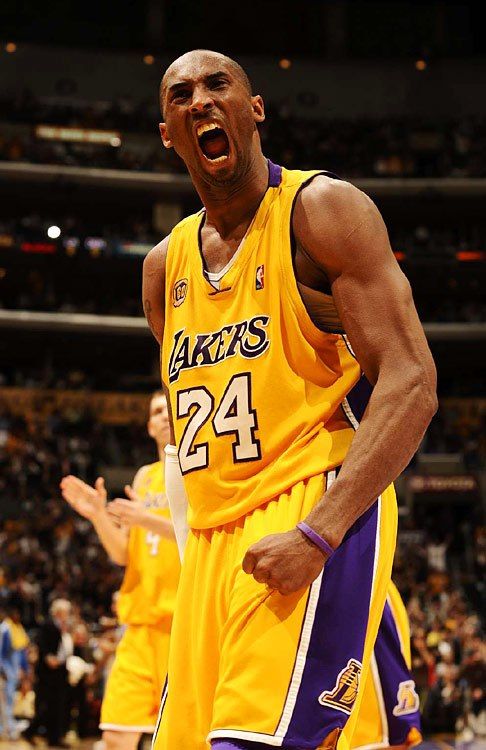 Kobe Bryant will forever be an inspiration to people around the world.

The death of Kobe Bryant and his daughter, Gianna, left an everlasting crater in the hearts of not just basketball fans, but all who recognize his legacy. Kobe was a living legend. Kids idolized Kobe and basketball players around the world strived to be just like him. Kobe was known for his extremely admirable work ethic.

Brad Weinberg (’23) said, “Kobe means everything to the world of basketball [and] to me. He made me want to work harder, try harder and overall be a better person.”

However, Kobe’s impact went beyond just the student body here at East. Beloved history teacher, Timothy Locke, explained that, “I never saw anybody as smooth and as efficient as he was. The intensity that he possessed, I think was something that was so outstanding.” Locke also went on to say, “He had just incredible focus. I think besides Michael Jordan, I’ve never seen an athlete in my life that had the kind of focus and sense of purpose that Kobe did… he knew that when the game was on the line, he wanted the ball in his hands.”

Kobe was a generational hero. People as incredible as him do not come around too often. He was someone that inspired change and the goodness in others. Even after his death, he will continue to inspire us to be better.

Kobe’s legacy will live on through his three daughters, his wife and his multisport training and growth facility, the Mamba Sports Academy. After Kobe’s death, social media was flooded with condolences, quotes, and memories of Kobe. People around the world will still continue to mourn Kobe’s devastating death. However, no one will ever forget the everlasting impact he left on the world.