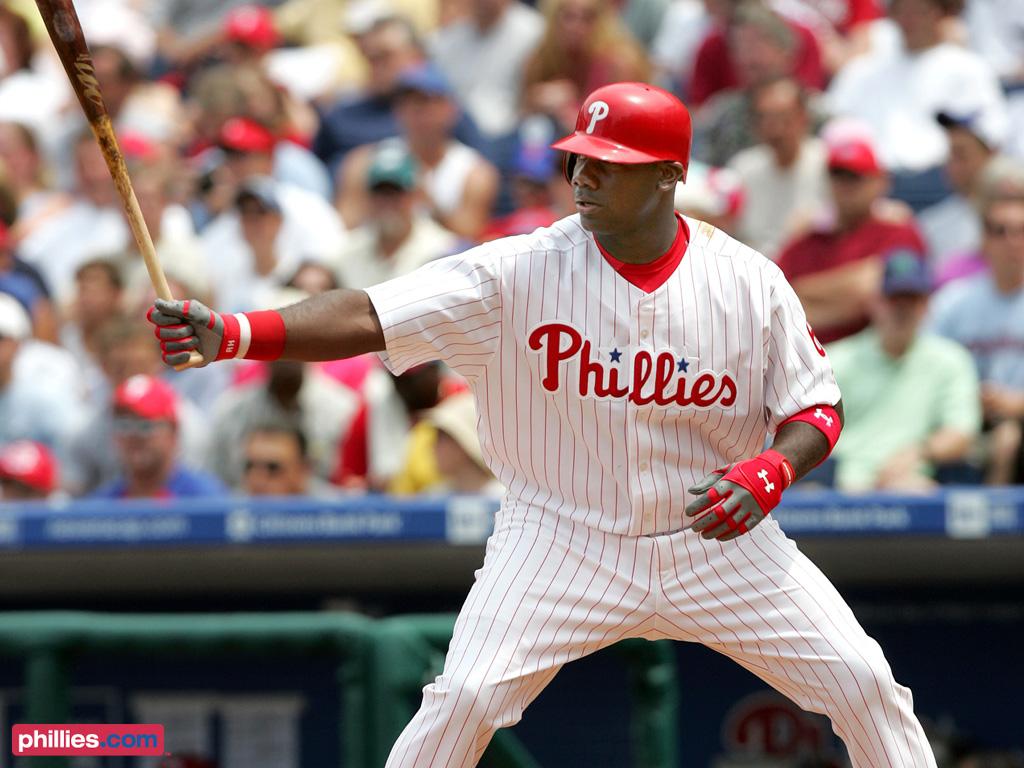 From April to October, the Phillies are the point of conversation among the girls and guys, the young and old.  Nearly everyone in the surrounding area is interested in them.  Everyone has an opinion and comments to make regarding their performance.  Just watching them is exciting and causes a thrill in the Philadelphia region.  It connects people together who don’t even know each other simply because they are Phillies fans.  No doubt, this area loves the Phils, and Cherry Hill East is no exception.  In a recent written survey completed by 55 East students, 78 percent wrote that the Phillies are their favorite team.  In the other 22 percent, 15 percent are Yankees fans, five percent are Mets fans, and two percent are Red Sox fans.

The survey was completed by 60 percent girls and 40 percent boys.  The percentage of each grade that took the survey is as follows: freshmen, 82 percent; sophomores, 11 percent; juniors, five percent; and seniors, two percent (note that this survey was administered when the Senior Trip took place.)

The Phillies draw people together, and are a source of entertainment for them to enjoy together.

“It’s fun being together watching the game,” an anonymous student wrote.

Others wrote that the Phillies are “very spirited” and that they are “exciting and fun.”

Some students purely watch baseball because it is their favorite sport.

For girls, sometimes they watch the Phillies only because the players are attractive.

Isabelle Frascella (’14) wrote, “I like to watch the Phillies because] the players are hot.”

Whatever the reason is for watching or following the Phillies, it gets East students interested in the hometown baseball team.

When asked who the best player on the Phillies is, 45 percent wrote that Roy Halladay is the best.

Jake Siegel (’14) wrote, “Halladay is the best because] he won the Cy Young [award] and had two no hitters.”

Jess Brenner (’14) wrote, “I don’t have a favorite because] all are amazing; can’t choose.”

Students at East love watching the Phillies and they have a best player, so it makes sense that 35 percent of them think that the Phillies can have over 100 wins.

The rotation is a major advantage for the Phillies, and many people wrote that it will help the Phillies win so many games.

Dn Fabi (’11) wrote, “Pitching is going to be one of the biggest factors is winning this year.”

Although the pitching rotation is said to be the best in history, being a successful team doesn’t come without hard work.

Friedman wrote, “[I think that the Phillies will have a good season,] but it won’t be as easy as people think.”

East students love the Phillies and think that they will do well.  Of the 55 people surveyed, 28 of them, or 65 percent, think that the Phillies can win the World Series.  For the next seven months, talk of the Phillies will float throughout the Philadelphia community and inside of Cherry Hill East.