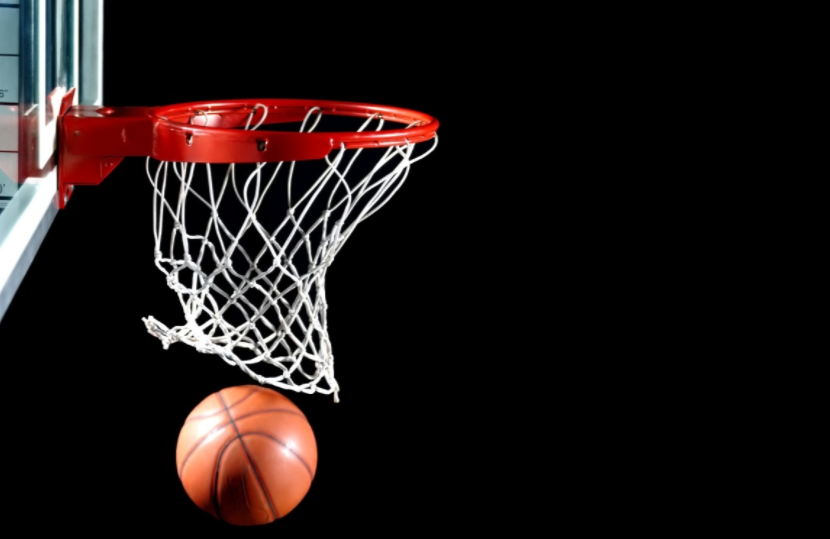 Joey DiAntonio (’17) was having an uncharacteristically poor shooting season from 3 point range. That all changed when the Cougars took on an undefeated Lenape team that was ranked in both the Philadelphia Inquirer and Courier Post’s top 5.

By halftime, East was winning 20-16. Everyone in the crowd felt an upset in the making. Defensively, Campbell and guard Bruce Neal (’17) caused many turnovers that led to easy lay-ups on the offensive end.

Dibart gymnasium was rocking. East sustained the pressure and maintained the lead throughout the 4th quarter. With 1 minute and 15 seconds left, Coach David Allen put in the “Bench Mob” consisting of Cory Ambrosino (’17), Michael Chuisano (’17), Sam Goldman (’17) and Brandon Starkman (’17).

The Cougars finished the game absolutely demolishing the previously unbeaten Lenape Indians, 54-37. Joey DiAntonio finished with a game high of 24 points, while Evan Campbell collected 15 points and dished out 7 assists.