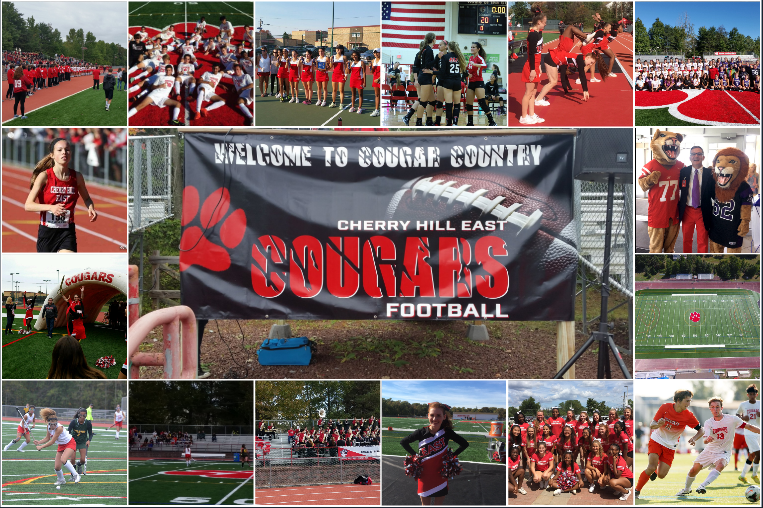 One Response to “East Athletics Department: Looking back at the Fall Sports Season”